Did You Know?
Nuclear Waste Adventure Trail and Museum.  Here in St. Charles County, Missouri, you will find where the largest explosives factory in America used to be!  Enjoy walking around a uranium refinery.
While several destinations claim to have the largest twine balls, in 2014 the record belongs to Cawker, Kansas.  It's growing all the time!
Before Facebook, Twitter or even text messaging one another, behold AOL Instant Messenger. Remember the pressure of trying to come up with a clever 'away' message? The struggle was real!
This handheld toy is known as the Bop It. It was an audio game which featured a series of commands with buttons, pull handles, twisting cranks, and switches in which the pace would speed up as the player progressed. 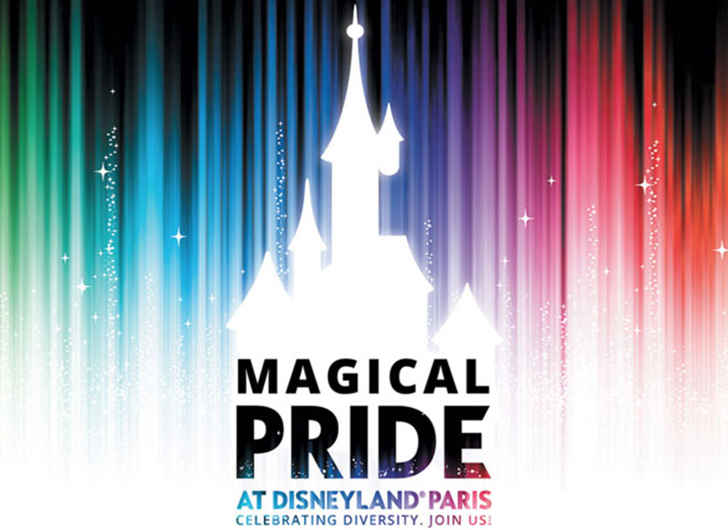 Disney has announced they will be hosting their first official LGBTQ Pride event at Disneyland, Paris.

Although the parks have often hosted unofficial ‘Gay Days’ to celebrate the LGBTQ community they haven’t hosted an official Pride event, but that’s all about to change on June 1, 2019 when “Magical Pride” takes place at the Paris park.

We cannot wait for the Magical March of Diversity Parade 🌈🌟

When we get any exciting news about this NEW parade, you will be the first to know! 😉💁‍♂️💁#MagicalPride #DisneylandParis #Disney #LGBTQ #GayPride #Pride pic.twitter.com/7AKWtzycdJ

“Live your best life and shine with the joy of diversity at Magical Pride, a dazzling party lighting up Disneyland Paris on 1st June 2019,” the website press release reads, urging attendees to “Dress like a dream, feel fabulous and experience Walt Disney Studios Park like never before.”

According to Travel+Leisure, Magical Pride will feature live performances by artists (yet to be revealed), a Magical March of Diversity Parade, dance party with Disney characters, and attractions and rides staying open until late at night.”

There will also be special packages for those who identify as LGBTQ.