Did You Know?
Christ of the Abyss.  Guido Galletti created this 2.5 meter tall statue of Christ and submerged it in Italy.  Another great diving spot for sure!
These toys were known as Sky Dancers and peaked in popularity in the mid-90s. By pulling a string, these dolls would be propelled into the air from their bases. Sky Dancers were also made into an animated show.
Beanie Babies were a huge fad in the '90s, but for those who have held on to these stuffed animals, they can see financial gain for their increased resale value.
Basketball star LeBron James also goes by the name “King James.” Beginning in high school, James was considered basketball royalty with his impressive stats. He went straight into the NBA from high school, where he continued to smash stats further earning him the crown nickname. 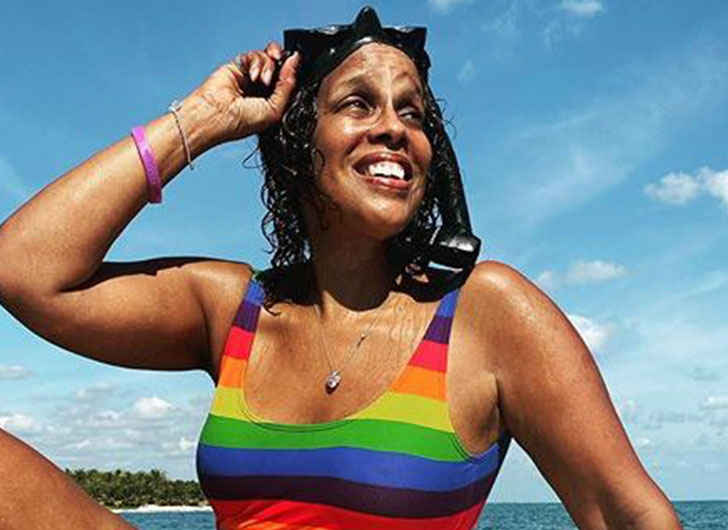 Gayle King has just one stipulation for posting photos of herself on vacation in Mexico – no photoshopping allowed!

Embracing herself just the way she is – “cellulite cottage cheese thighs” and all – Gayle took to Instagram to share some envy-inducing photos of her trip to Mexico over the Thanksgiving break, where she spent some well-earned R&R time alongside her family, including niece Mackenzye Schwab.

The pair even have a photo-shoot tradition where Gayle, 63, recreates her 23-year-old niece’s poses!

According to People, King and her niece started the cute tradition last year while on vacation.