Did You Know?
You can explore the world's largest plant maze at the Dole Plantation in Wahiawa, Hawaii.  The maze is a total of 2.5 miles long!
The Paper House is located in Rockport, Massachusetts and was the idea of Elis Stenman.  He wanted to build a summer home out of newspapers...for fun.
Before Facebook, Twitter or even text messaging one another, behold AOL Instant Messenger. Remember the pressure of trying to come up with a clever 'away' message? The struggle was real!
During the 1990s, Pizza Hut restaurants were popular, mostly due to their all-you-can-eat buffet. The family establishment always served your beverage in these ribbed plastic red cups. Oh the nostalgia. 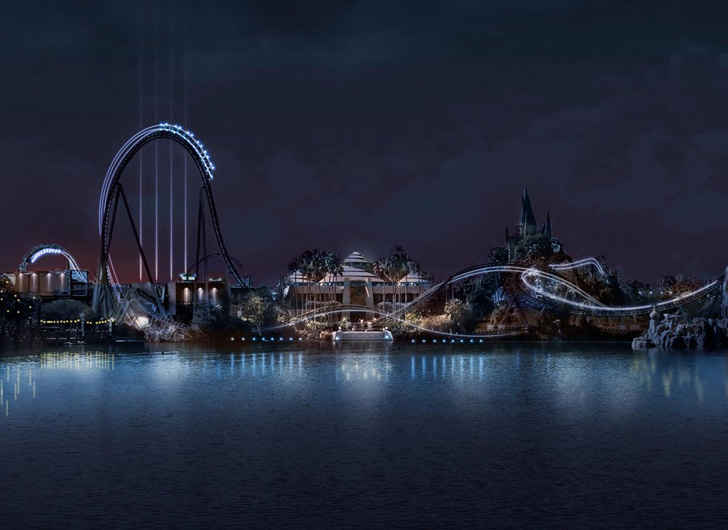 After months of speculation, Universal Orlando has finally confirmed the rumors they have a new rollercoaster in the works – and it promises to strike fear in even the most jaded of rollercoaster fans.

The theme park revealed their newest rollercoaster – the Jurassic World Velocicoaster – will open in summer 2021 as part of their Jurassic Park Land at Universal’s Islands of Adventure.

If THIS doesn't make you want to join the hunt, then we don't know what will. pic.twitter.com/f1VXaloxG8


Riders can expect to “feel the rush of the hunt as you race through the jungle alongside raptors on the Jurassic World VelociCoaster, a new species of roller coaster coming Summer 2021,” Universal shared on their website.

The coaster itself will be Florida’s fastest and tallest rollercoaster with two massive stomach-lurching drops.

According to Travel+Leisure, “a zero-gravity inverted stall will send riders upside down across 100 feet of track in a jaw-dropping maneuver that is the first of its kind, and a ‘top hat’ will take riders 115 feet into the air before plummeting them down an 80-degree drop.”

Universal Orlando revealed the Jurassic World Velocicoaster will feature more than 4,700 feet of track with speeds reaching 70 mph and some pretty intense maneuvers. One of those maneuvers includes a 360-degree barrel roll across the Islands of Adventure lagoon.