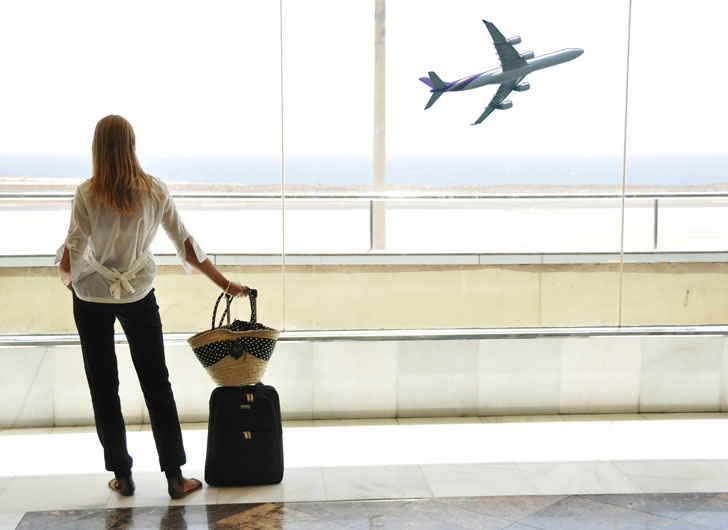 A new study has found people are really missing the ability to travel, so much so it’s taking a toll on their emotional well-being.

According to TravelPulse, a new study conducted by American Express found that U.S. consumers are really missing travel during the coronavirus pandemic.

The Amex Trendex Report found that 48 percent of those surveyed “reported that the inability to travel at present is causing them to feel anxious and stressed, and three out of four respondents (78 percent) cited travel as one of the activities that they’re most yearning for,” TravelPulse reports.

The study also revealed Americans plan to travel differently once COVID-related travel bans are lifted, with 61 percent saying they would pay more to travel on a plane or train that leaves every other seat open.

Sixty-seven percent of those surveyed said they would rather travel with members of their households than travel solo, and 57 percent said they would be open to taking an extended-stay trip and live elsewhere for three months if it offered health and economic benefits.