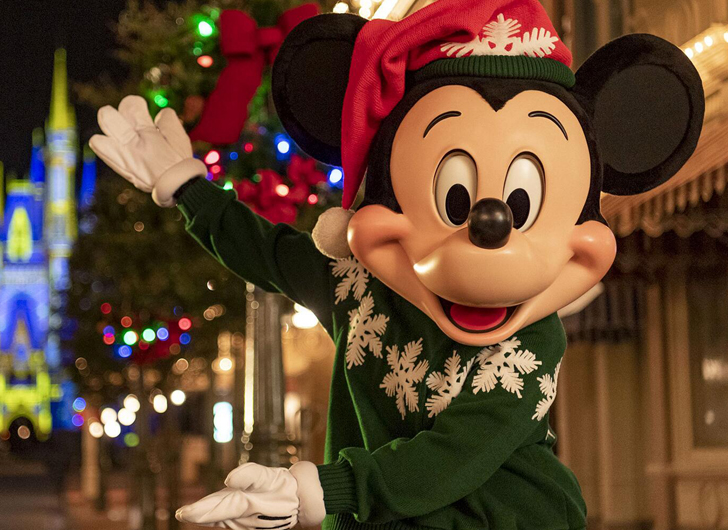 Disney is about to enter the most magical time of the year – and with all the festive fun set to hit the parks, guests will also be treated to some new holiday season food and drink offerings.

In a post on the official park’s blog, Disney revealed the special foodie items they will have on array for the holiday season, including a special Thanksgiving dinner!


According to Disney’s blog, the specialty holiday fare will be spread across Disney Springs and the theme parks but doesn’t include information on Epcot’s International Festival of the Holidays. Those planning to attend Epcot’s foodie extravaganza can expect a separate food guide coming soon.

Apple Pie Cheesecake lovers should definitely make a bee-line for Animal Kingdom’s Tiffin’s Restaurant and while you’re there, prepare to also indulge in a comforting bowl of roasted squash soup – yum!

Magic Kingdom will, naturally, be filled with all manner of kid-friendly treats for the holidays, including a Mickey-shaped cinnamon roll, Christmas Cookie Sundae, and a fabulous-sounding gingerbread funnel cake topped with an apple pie filling and that all-important vanilla ice cream.

Disney’s Hollywood Studios will offer adults a Christmas on the Beach cocktail and kids will love the red velvet whoopee pie available at Backlot Express and Trolly Car Cafe.

What trip to Disney Springs is complete without treating yourself to some out-of-this-world food and drinks – and the Holiday Turkey Burger at D-Luxe Burger sounds like absolute Thanksgiving perfection featuring a turkey patty, butternut squash risotto cake, and bacon-cranberry jam.

Most holiday season food and drink offerings will debut beginning November 5 through November 8 and run until January 3, 2022.