Did You Know?
Tunnel Of Love.  A part of an industrial railway in the Ukraine has become overgrown with vegetation, and is now a favorite spot for couples to take walks.
The Banana Museum, located in Mecca, California, is all things banana.  There are thousands of banana related collectibles.
The Paper House is located in Rockport, Massachusetts and was the idea of Elis Stenman.  He wanted to build a summer home out of newspapers...for fun.
Before Facebook, Twitter or even text messaging one another, behold AOL Instant Messenger. Remember the pressure of trying to come up with a clever 'away' message? The struggle was real! 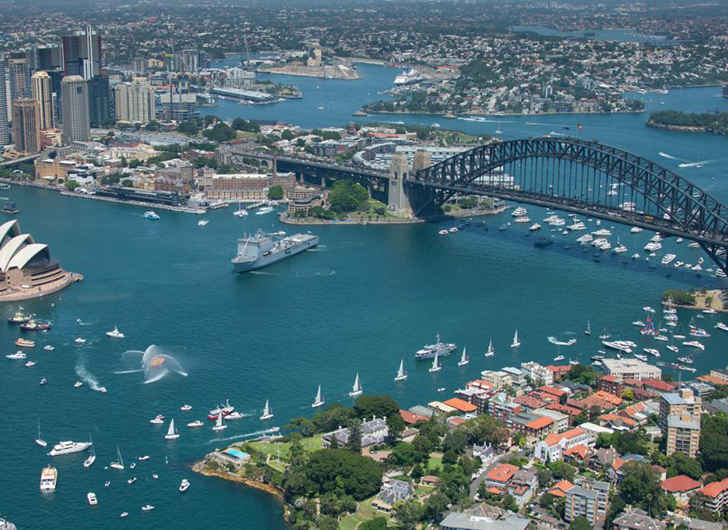 Australia announced this week they will extend their travel ban for a further three months.

The ban, originally meant to expire on March 17, has been extended until June 17th, 2021 with international travel to the country subject to heavy regulation and Australians unable to leave the country unless they are granted an exemption.

The Australian government said it would extend the country’s emergency travel ban for three months to mid-June. Until then, Australia's international borders will remain closed. pic.twitter.com/2E8VQn0ws3


“The Australian Health Protection Principal Committee has advised the Australian Government the COVID-19 situation overseas continues to pose an unacceptable health risk to Australia, including the emergence of more highly transmissible variants,” Australia’s Health Minister Greg Hunt said in a statement. “The extension of the emergency period for a further three months is about mitigating that risk for everyone’s health and safety.”

However, Hunt did say the extension could be lifted ahead of the June 17th date should the situation improve.

According to The West Australian, Australian airline Qantas announced last week it has set October as its planned restart for international services.