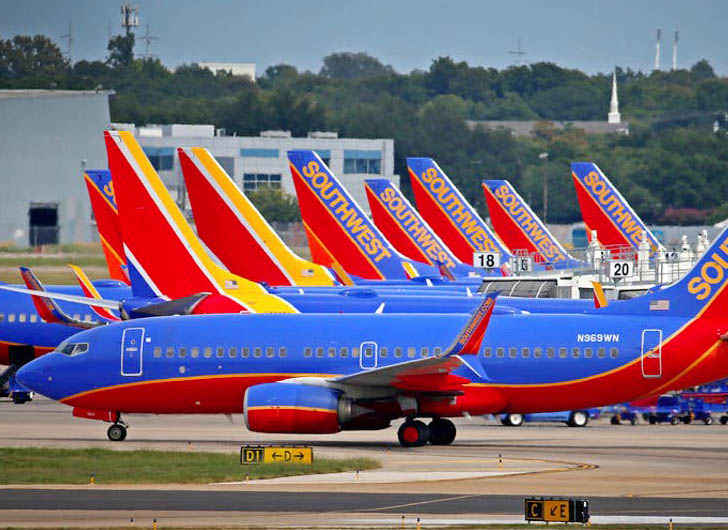 A Southwest flight was forced to make an emergency landing over the weekend after the cabin lost air pressure.

Flight 861 was heading from Denver to Dallas with more than 100 passengers onboard when, according to CBS News, the oxygen masks came down and passengers were told to put them on as the cabin was losing pressure.

“I had no idea what was going on, or what the outcome was going to be,” passenger Glen Eichelberger told CBSDFW. “There was no communication whatsoever from the flight attendants or from the cockpit as far as whether we were in mortal danger.”

Eichelberger and fellow passenger Josh Trimberger told CBSDFW they wish there had been better communication on board the flight, but the pilot did get them quickly – and safely – on the ground.

“The crew of flight 861 traveling from Denver to Dallas Saturday night radioed ahead for paramedics to meet the aircraft after a pressurization issue in flight,” Southwest Airlines told CBS news. “Following an uneventful landing, initial reports indicate four of the 120 customers onboard requested a check from paramedics to assess ear pain.”

Last month a Southwest passenger lost her life after a jet engine exploded during a flight and a couple of weeks later another Southwest plane was forced to land after a window cracked.