Did You Know?
The flavors that do not make the cut wind up here in Waterbury, Vermont.  If you ever visit Ben and Jerry's don't forget to pay tribute to these fallen soldiers.
During the 1990s, Pizza Hut restaurants were popular, mostly due to their all-you-can-eat buffet. The family establishment always served your beverage in these ribbed plastic red cups. Oh the nostalgia.
Beanie Babies were a huge fad in the '90s, but for those who have held on to these stuffed animals, they can see financial gain for their increased resale value.
It’s no surprise Floyd Mayweather goes by the nickname “Money,” with his lavish lifestyle and being one of the highest paid athletes in the world. 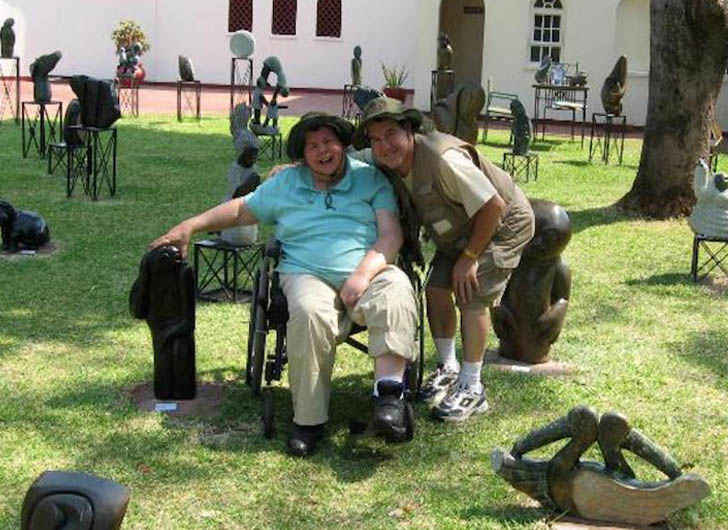 A loving husband chose to ignore medical advice to place his wife in a nursing home and instead traveled the globe with the love of his life.

In an interview with People, Andy Fierlit, reveals he was only 46 when his wife, Donna, suffered a severe brain aneurysm twenty-seven years ago. It was during a Christmas Party in 1991 that Donna developed a severe migraine and went to bed to sleep it off. The next day she collapsed from a brain aneurysm that left her partially paralyzed.

At the time doctors urged Andy to place his wife in a nursing home, telling him his wife would require too much care to live at home.

Instead Andy did the opposite, telling People he packed two suitcases for himself and his high school sweetheart Donna, and booked a cruise to Bermuda! Since then the loving couple have traveled to more than 20 countries and visited all seven continents. Andy is currently saving to take Donna on a Scandinavian cruise! 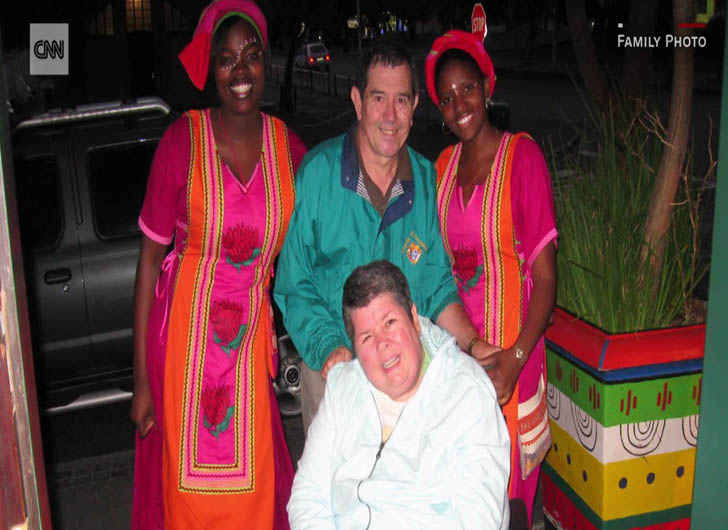 “Sure it’s a challenge,” Andy told People of traveling with his wheelchair bound wife. “But I’ve loved Donna from the day I met her and can’t imagine doing anything else…she’s a lot of fun to travel with and we’ve always believed that when life gives you lemons you make lemonade.”

As for Donna, who suffers from short-term memory loss, she has nicknamed her wheelchair “Proud Mary” after her favorite Tina Turner song and tells People, “I’ve had a spectacular life and I’m extremely grateful. Every day has been an adventure with a husband like Andy.”