Did You Know?
Not many auto manufacturers have seen the growth shown by Hyundai, which became the 5th largest manufacturer in less than 50 years.
Richat Structure.  This 30-mile wide structure in the desert of Mauritania has an interesting shape.  Is it a huge fossil, or a spacecraft landing site?
There are 1,500 hammers on display at the hammer museum in Haines, Arkansas, from recent designs to ones dating back to the time of the Romans.
These toys were known as Sky Dancers and peaked in popularity in the mid-90s. By pulling a string, these dolls would be propelled into the air from their bases. Sky Dancers were also made into an animated show. 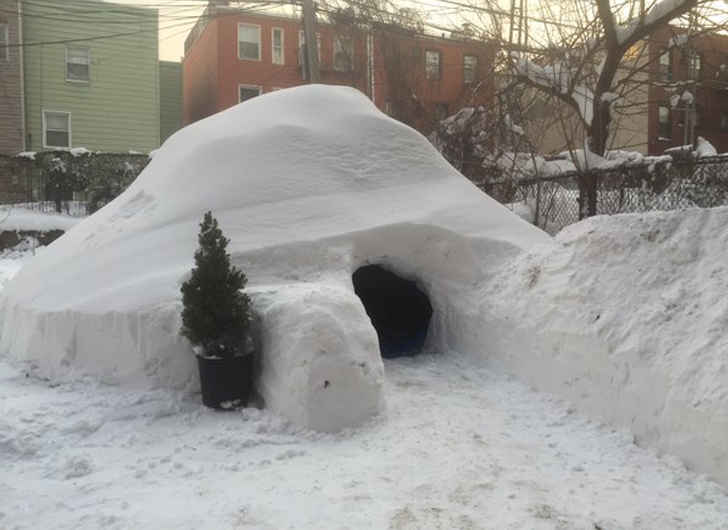 New York resident Patrick Horton decided to take advantage of the blizzard conditions brought forth by the weekend’s snow storm.

Instead of staying indoors, cozying up by a fire or reading a book, Horton decided to make the most of the estimated 27 inches of snow fall the storm brought. Horton and his roommates decided to construct a massive igloo in the backyard of their home located in Brooklyn’s Greenpoint neighborhood, the creation taking about 6 hours to complete. 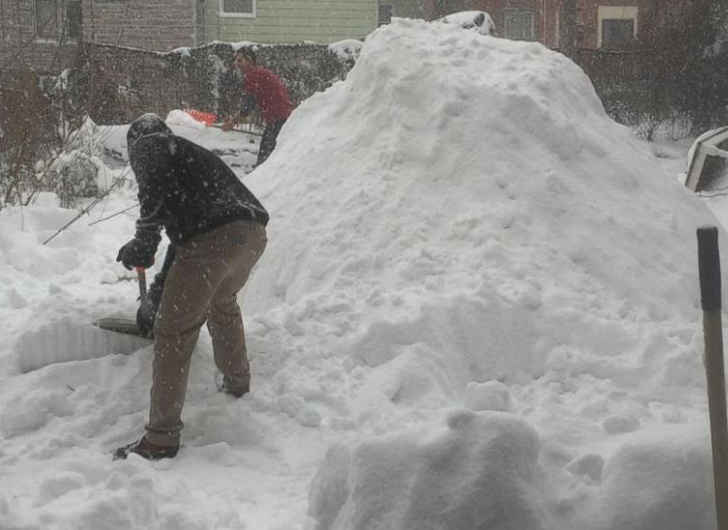 Horton listed the structure on Airbnb’s rental website, and was serious about renting out the structure. According to the site, Horton called the icy residence a “Boutique Winter Igloo for 2,” charging $200 a night. He added to the description, “Built completely by hand all natural. Come experience this chic dome-style bungalow.” 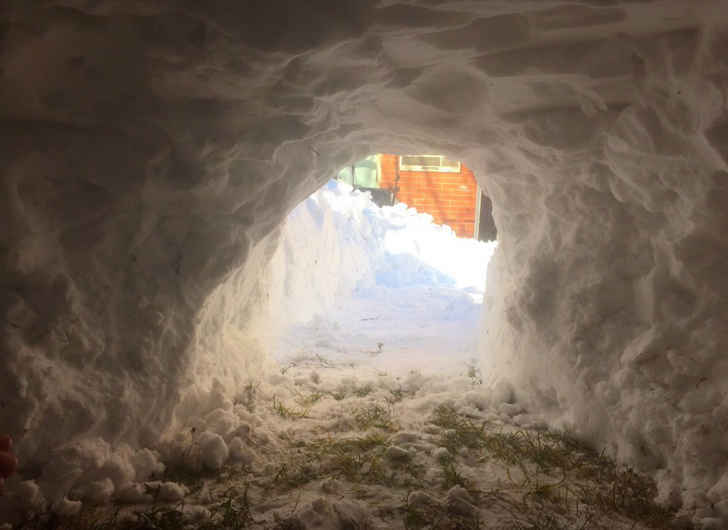 Although Horton hoped to rent out the structure and make some extra cash, Airbnb removed the ad shortly after it was posted. While Horton was bummed his creation had been removed, he did, however, appreciate their positive feedback. An Airbnb representative wrote him stating, “We are happy to see that you guys are staying busy and having fun during Blizpocalypse. Unfortunately, your igloo, while very well constructed, has failed to meet our occupancy standards and has been removed from search results.”

Horton told ABC News he received 5 inquiries about the listing and plans to post the rental on Craigslist.