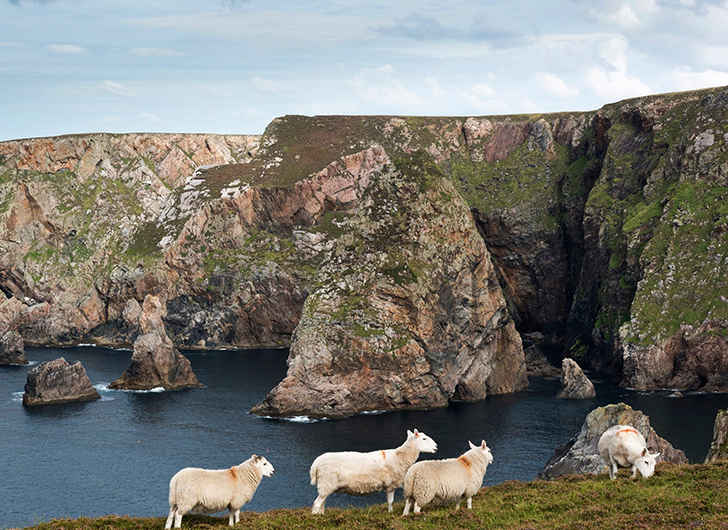 If you’ve ever wanted to hop across the pond to your ancestral homeland of Ireland, now’s your chance!

Few years back I ventured up North to see a friend. I now hear that the island of Arranmore is looking for more residents! Wonder if they need a nurse and a remote computer engineer with a DNA business? #arranmore #discoverireland #raw_ireland


The tiny Irish island of Arranmore, located off the coast of Donegal in North-West Ireland, is hoping to increase its population by inviting Americans to move there.


In an open letter to America, penned by the island’s residents, the island’s community revealed that the population of the island has diminished over the last 150 years as residents leave the island in search of work – but that’s all about to change.

“You see, last month we got high speed broadband for the first time – robust, secure, connectivity that is as good as any office in America,” the letter revealed. “And we wanted you to be the first to know that Arranmore Island is now online and officially open for business.”

“Or if you’re looking for a change of pace. Why not come work here. Your commute, no matter where you are, will only be 5 minutes,” the people of Arranmore shared in their letter. “You’ll have the best diving in Ireland on your doorstep and seafood to rival the tastiest New York clam chowder. There are less people here than would fit in a couple of Amtrak carriages but enough musicians and good Irish whiskey to keep the party going well into the night?”

According to the island’s Facebook page, they have been inundated with people wanting more information since the open-letter went viral.

Intrigued? You can find out more information by contacting the community via their Facebook page.