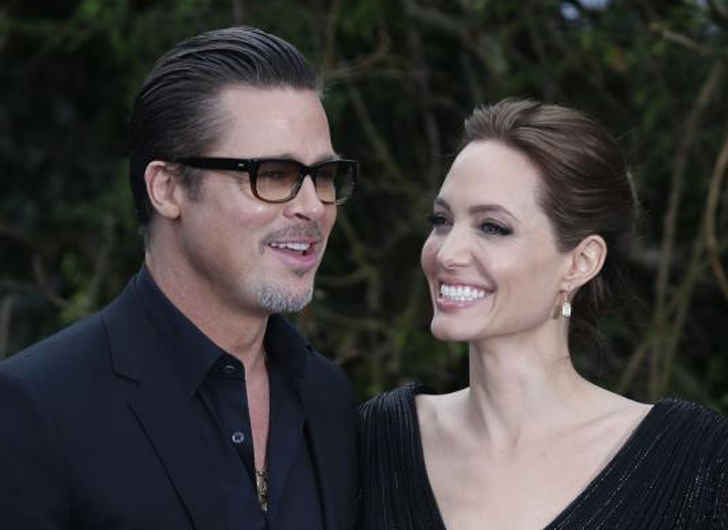 Brad Pitt and Angelina Jolie have moved to a home in Surrey, England that reportedly goes for $21,000 a month, according to an Us Weekly source. 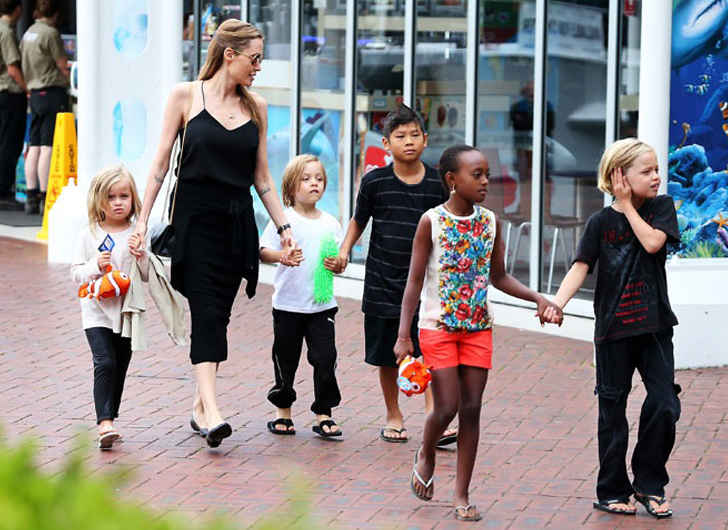 The A-list couple moved into the eight-bedroom rental last month with their children, Maddox, 14, Pax, 12, Zahara, 11, Shiloh, 9, and twins Knox and Vivienne, 7. 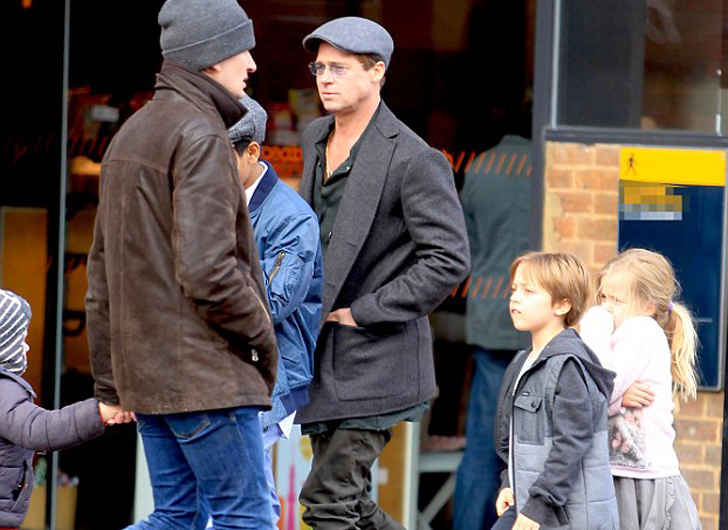 The family moved to their new residence to be closer to Pitt’s filming location for the second installment of World War Z.

The family has been spotted around their London suburb getting acclimated to the area. They were seen taking the kids to a pottery studio and were spotted out and about on a family shopping excursion, Us Weekly reports.