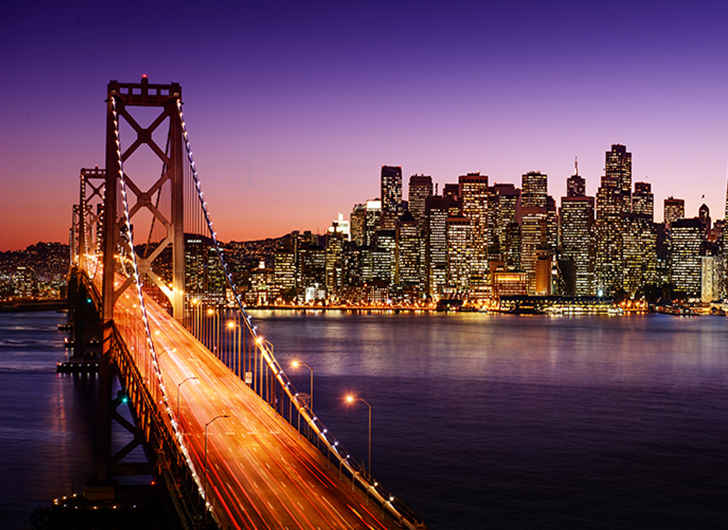 Many people have sung about leaving their heart in San Francisco and as it turns out the City by the Bay may just be the perfect place to spend Valentine’s Day.

Try one of these cities for a #romantic and affordable #ValentinesDay #date: https://t.co/GUZkiDtUnC pic.twitter.com/R7hCwvI285

In a study by WalletHub, San Francisco topped the list of most romantic and cost-effective U.S. cities to enjoy Valentine’s Day with your special partner.

WalletHub looked at a variety of different criteria, comparing 100 of the largest U.S cities across “25 key metrics, ranging from florists per capita to forecasted precipitation to cost of a three-course meal for two.”

WalletHub found the average lovebird spends approximately $161.96 on their special someone at Valentine’s Day, with Americans collectively spending a whopping $20.7 billion on Valentine’s gifts!

WalletHub’s findings placed San Francisco at the top of the list, with New York and Las Vegas coming in second and third place. Coming in the bottom three places were Newark, New Jersey at number 98, Detroit, Michigan at number 99 and Hialeah, Florida coming in last place.


The top ten U.S. cities to spend Valentine’s Day according to WalletHub are: