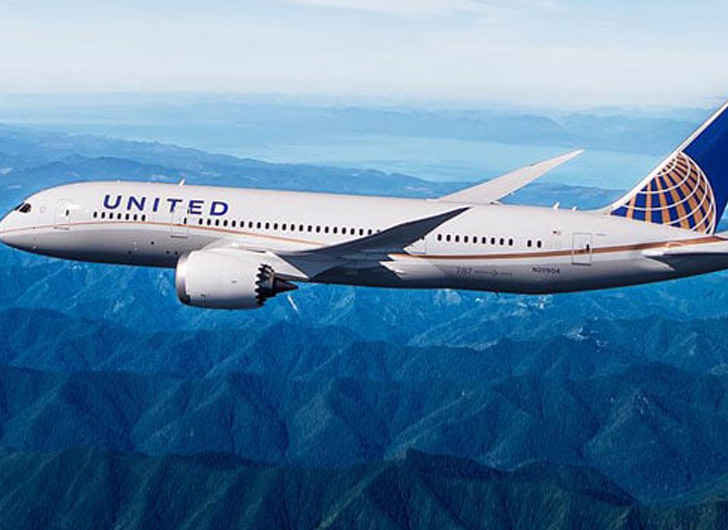 After United Airlines announced they would be eliminating ticket change fees on many flights, Delta, Alaska, and American have all followed suit.

Alaska Airlines announced they will eliminate change fees on all tickets except for their Super fare tickets.

Book and travel with peace of mind knowing that when plans change, your ticket can change too. Learn more about how we're eliminating change fees for our customers.


Delta will eliminate change fees for domestic flights, including Puerto Rico and the U.S. Virgin Islands for all tickets, except for basic economy fare tickets, and will extend their COVID-19 travel waiver policy. In addition, Delta will not charge change fees for newly purchased domestic or international flights in any fare class, including basic economy, through the end of the year.

American Airlines announced they will drop fees for domestic and short-haul international flights for premium and most cabin fares except for basic economy fares. American Airlines also announced an extension of their COVID-19 travel waiver policy and beginning October 1, all customers will be able to fly standby on earlier flights for the same destination, on the same day, for no charge.

That's right. We're eliminating change fees on domestic and short-haul international routes and allowing free same-day standby because … things change, and so do we.


“In a world that’s constantly changing, American is resolute to our purpose of caring for customers at all points of their travel journey,” said American’s Chief Revenue Officer Vasu Raja in a press release. “American is offering more flexibility and ease than ever before, should travel plans change. By eliminating change fees, giving customers an opportunity to get where they want to go faster with free same-day standby on earlier flights and providing access to upgrades and seats for all fare types, we’re giving customers the freedom to make their own choices when traveling with American.”

United announced on August 30 they would permanently eliminate change fees on all economy and premium tickets within the 50 states, Puerto Rico, and the U.S. Virgin Islands, extend its COVID-19 waiver through the end of the year, and allow ticketholders to fly same-day standby for free on both domestic and international routes starting Jan. 1, 2021.

With news this good, we had to share it twice 😎

🚫 No more change fees for travel within the U.S.
✅ The only U.S. airline that will let all customers fly same-day standby for free
✅ Free same-day changes during check-in for MileagePlus Premier members


“Change is inevitable these days – but it’s how we respond to it that matters most. When we hear from customers about where we can improve, getting rid of this fee is often the top request,” said Scott Kirby, CEO of United Airlines, in a video message to customers.