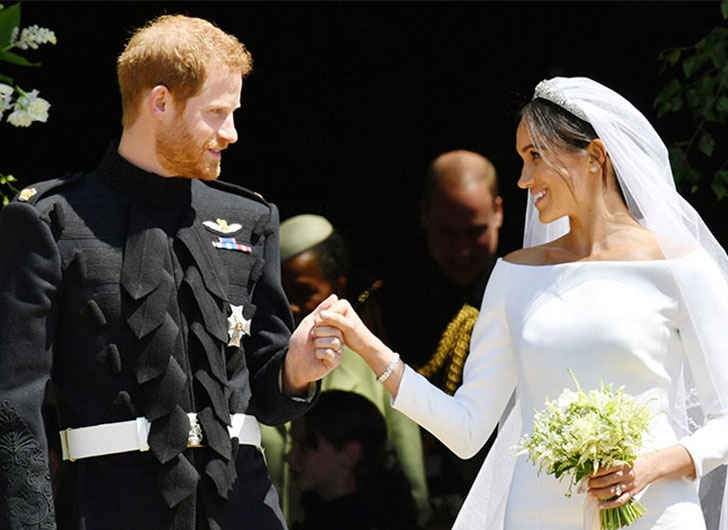 Thanks to Prince Harry and Meghan Markle’s royal wedding festivities last year, London has usurped Paris to clinch the title of World’s Best Destination for 2019 in a ranking from TripAdvisor.

England’s capital city has been named the best destination in TripAdvisor’s annual Traveler’s Choice Awards, which is determined by reviews and ratings over the past 12 months for hotels, restaurants, and experiences.

TripAdvisor states the royal wedding as being the number one reason London has surged in popularity, with bookings for royal-focused activities also seeing a “significant rise.”

#WestminsterAbbey a @UNESCO World Heritage Site with over a thousand years of history [📸 via IG/stanka.lucka] #visitlondon pic.twitter.com/GM1AIHlYRj

“The global fascination with Harry and Meghan clearly has a powerful effect as this is the first time since 2016 that London has topped the world rankings,” TripAdvisor spokeswoman Hayley Coleman said in a statement.

“With the couple’s new Royal baby due imminently, London may continue to reap the rewards of the Harry and Meghan effect into 2020,” Coleman revealed.

With London coming in top place, Paris dropped to second place with Rome coming in third.

Here are TripAdvisor’s Best Destinations for 2019: