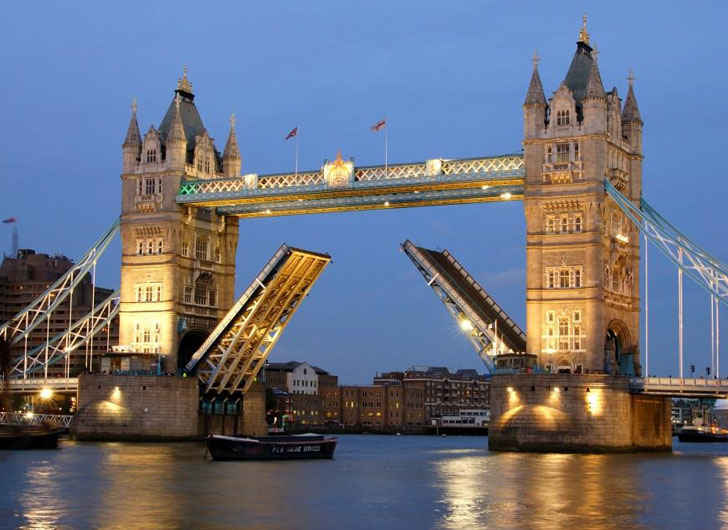 Britain is facing a series of travel restrictions from numerous countries after a new variant of the coronavirus has been discovered.

According to the Associated Press, a growing number of countries have banned flights from England, and France has banned British trucks from crossing the channel into the country for 48 hours while the new variant is assessed.

Canada, India, France, Germany, Italy, Spain, Sweden, Poland, and the Netherlands are among countries that have banned flights from England, with the AP reporting New York Gov. Andrew Cuomo has been calling on the U.S to halt British flights as well. Cuomo has also asked airlines flying into his state from the U.K to require passengers take a coronavirus test before boarding with British Airways reportedly agreeing to do so.

According to NBC News, it is unclear whether the variant, which could be up to 70 percent more infectious, mutated in the U.K. or was simply detected there first thanks to the country’s world-class geometric analysis facilities.