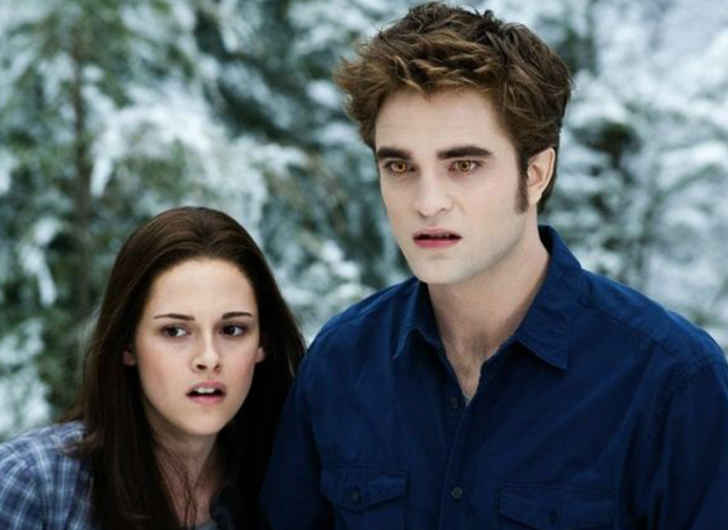 Twilight fans can now indulge in a little nostalgia by renting the property that was used as Bella Swan’s house in the hit movie franchise – courtesy of Airbnb.

According to Travel+Leisure, the “Twilight Swan House” is located in Saint Helens, Oregon – approximately 30 miles north of Portland.

The five-bedroom property was built in the 1930’s and is capable of sleeping up to ten Twilight fans. The owners of the property have redecorated “Twilight Swan House” to closely resemble how it looked in the movie with cardboard cutouts of Taylor Lautner and Kristen Stewart placed in a couple of the bedrooms.

According to Travel+Leisure, the property rents for $330 per night on Airbnb.