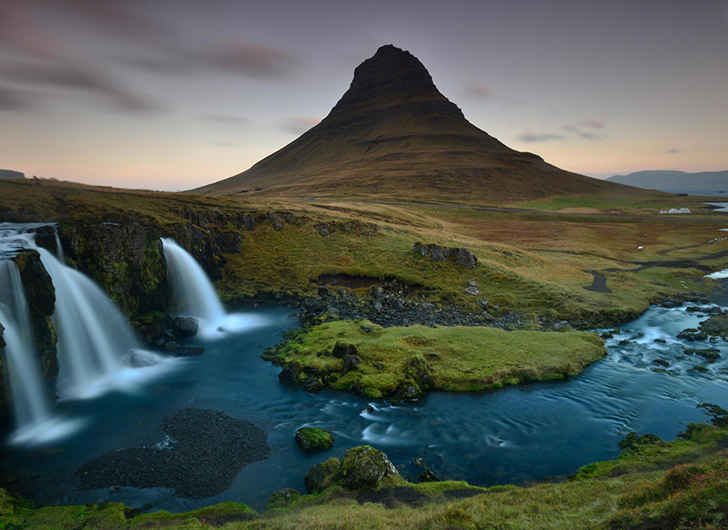 If you’re planning on a budget vacation to Europe you may want to skip one particular country!

According to AFP, Iceland has come out tops as the most expensive country in Europe thanks to the island nation’s small population, dependency on imported goods, and high taxes placed on alcohol.

Data compiled by Eurostat found consumer prices were on average 56 percent higher than the rest of Europe, placing Iceland ahead of Switzerland (52 percent), Norway (48 percent), and Denmark (38 percent).

According to AFP, while tourists can get quite a shock when perusing the prices of a restaurant menu, buying a glass of wine or pint of beer in a local pub, or stocking up on a few groceries, residents of Iceland generally have the salaries to match the high cost of living.