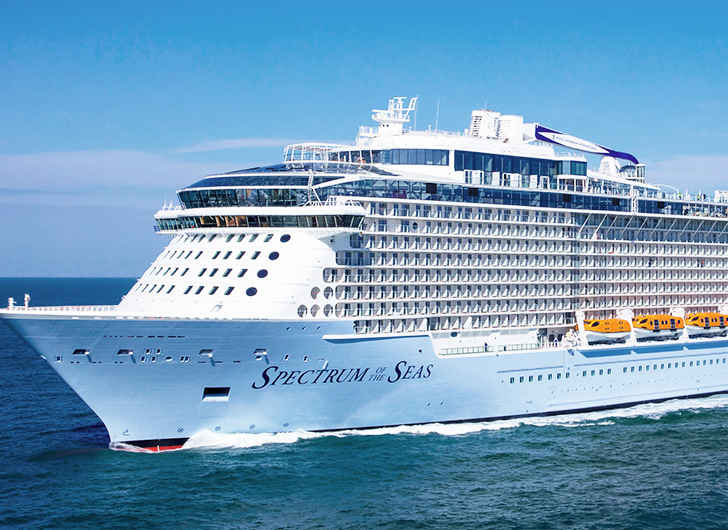 Royal Caribbean has announced they will be sending two of their ships to disaster-stricken areas where they will treat heroic first responders to a complimentary cruise.

“We are in a fortunate position to offer these brave and selfless members of the Australian community the opportunity to join us for a few days and let them relax and unwind in the company of other volunteers and first responders,” Michael Bayley, president and CEO of Royal Caribbean International, said in a statement. “By welcoming and accommodating them aboard Spectrum of the Seas, we hope to recognize their contribution and offer them our hospitality.”


The company is also honoring the brave men and women who helped battle the California wildfires by sending first responders, volunteers, veterans and firefighters on a complimentary cruise courtesy of their subsidiary Celebrity Cruises. The Celebrity Millenium ship will depart Los Angeles throughout March and April on what will be known as “Cruising for Heroes” sailings.

“When things go wrong, this is a company that wants to find a way to help,” Richard Fain, chairman and CEO of Royal Caribbean Cruises Ltd., said in a statement. “At Royal Caribbean, we consider ourselves fortunate to be able to use our ships in a positive way during difficult times.”

Of course the current coronavirus situation is also on the company’s radar, with Royal Caribbean announcing they will send 1 million surgical masks to China for distribution. The company also revealed they plan to treat first responders and medical personnel in China to complimentary cruises once circumstances have improved, according to TravelPulse.