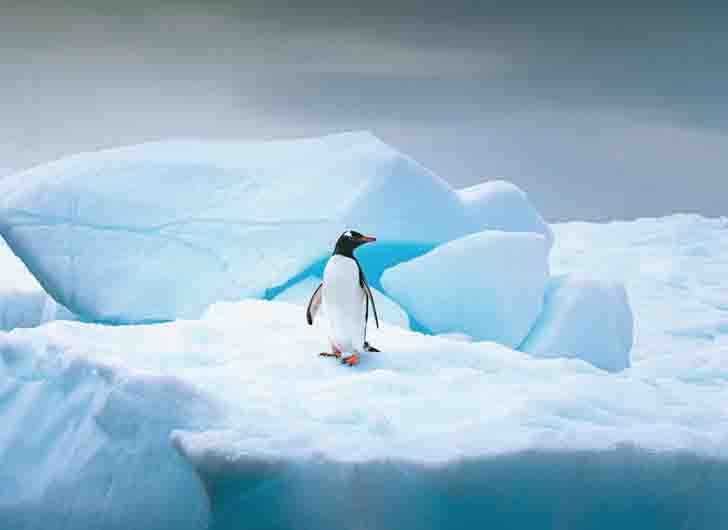 Despite being one of the remotest places in the world, Antarctica is not immune to the coronavirus pandemic.

According to BBC News, a Belgian scientific research station in Antarctica is dealing with an outbreak of COVID-19 – and although symptoms have so far been mild, approximately two-thirds of the 25 workers at the station have caught the virus, despite being vaccinated.

“While it has been an inconvenience to have to quarantine certain members of the staff who caught the virus, it hasn’t significantly affected our work at the station overall,” Joseph Cheek, a project manager for the International Polar Foundation told the BBC.

“All residents of the station were offered the opportunity to leave on a scheduled flight on 12 January. However, they all expressed their wish to stay and continue their work,” Cheek told the news outlet.

According to the Jerusalem Post, the outbreak took place despite very strict health conditions taken by the crew on their way to Antarctica. It is believed the outbreak was likely caused by the omicron variant, as it was the most common variant in South Africa – the last stopover for the crew before reaching Antarctica.

This isn’t the first time COVID-19 has hit Antarctica. The Jerusalem Post reports the continent was COVID-free until December of 2020 when dozens of workers tested positive for the virus at the Chilean Bernardo O’Higgins bases and Las Estrellas’ Village.