Connect with us
Did You Know?
Yonaguni Monument.  It is unsure if this structure underwater in Japan is natural or man made.  Some think aliens created it.
Nuclear Waste Adventure Trail and Museum.  Here in St. Charles County, Missouri, you will find where the largest explosives factory in America used to be!  Enjoy walking around a uranium refinery.
The Banana Museum, located in Mecca, California, is all things banana.  There are thousands of banana related collectibles.
A long time ago in Wickenburg, Arizona there was no jail so criminals were simply chained to this tree waiting for the sheriff to come pick them up. 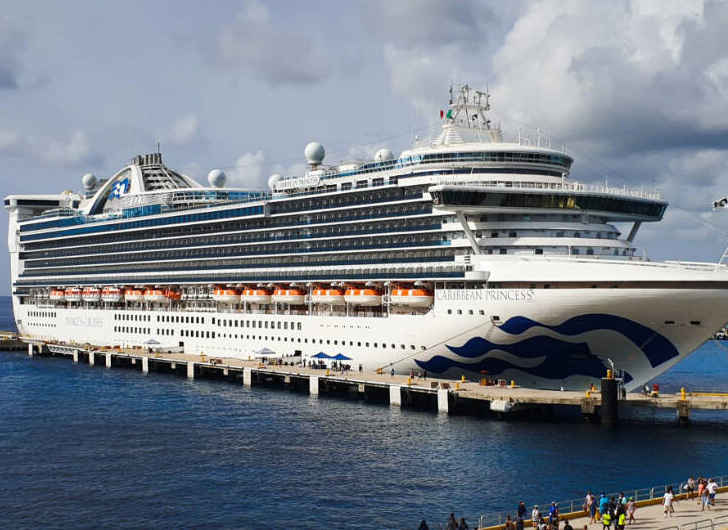 Princess Cruises Caribbean Princess cruise ship was forced to return to Florida’s Port Everglades yesterday after hundreds of passengers and crew were sickened with what appears to be norovirus symptoms.

According to numerous media outlets the Centers for Disease Control revealed at least 299 passengers and 22 crew members were infected with the norovirus, which can cause stomach cramps, vomiting and diarrhea.

The Caribbean Princess initially left Port Everglades on February 2nd for what was to be a 14-day cruise with a full itinerary. However, once it arrived at the islands it was meant to visit learned of the outbreak they denied entry to the ship, with St. Kitts, Barbados, and Trinidad & Tobago all turning the vessel away.

Crews are currently working to sanitize the ship and passengers who were on board will receive a 50 percent refund from their booked trip and a 50 percent credit toward a future Princess cruise.