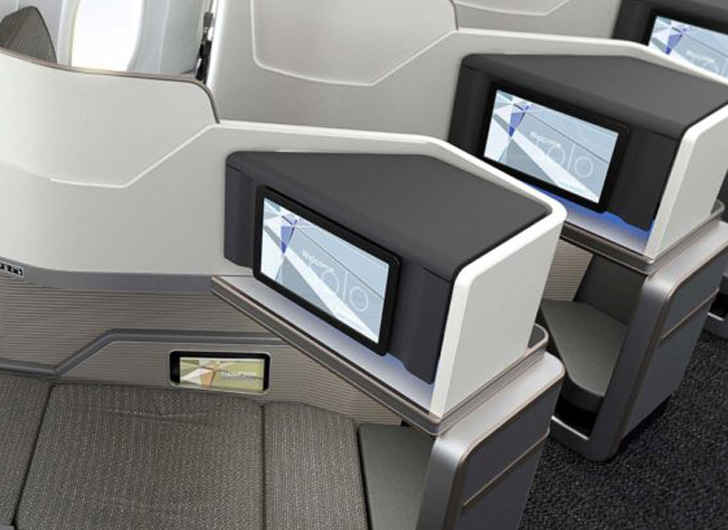 JetBlue has announced they will hopefully start its much anticipated London route later this year and in preparation have unveiled details of the new Mint business class suites.

The East Coast to London route will feature the new Mint Suites onboard JetBlue’s Airbus A321LR, with each Europe-bound aircraft featuring 24 suites in business class.

We’re giving you a tour of our new private, all aisle-access Mint suites — developed in collaboration with @TuftandNeedle to have everything you need to get from point A to point ZZZ. Seat back, sound on. Learn more: https://t.co/QX948FdhXB #JetBlueMint pic.twitter.com/cAuJ1ndjKu


According to Insider, each Mint Suite features lie-flat seats and is fully enclosed with a door for maximum privacy.

Although the new London route has been slightly delayed due to the pandemic, Insider reports starting around June the new Mint Suites will be found on the Los Angeles to New York route as part of a soft launch prior to their transatlantic debut later this year.

According to Bloomberg, JetBlue will offer the Mint Suites on flights connecting New York and Boston with London, which are set to begin in the third quarter.