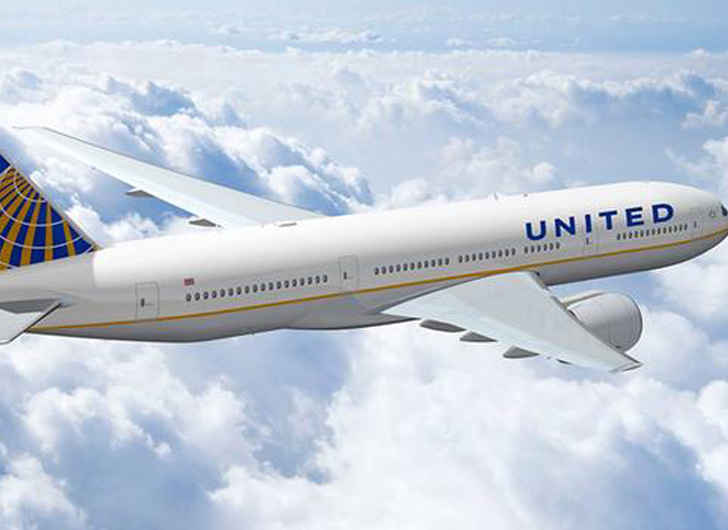 The owners of a French Bulldog, who died after a United Airlines flight attendant forced them to place the dog in an overhead bin, are speaking out about their ordeal.

I want to help this woman and her daughter. They lost their dog because of an @united flight attendant. My heart is broken. pic.twitter.com/mjXYAhxsAq

Kokito, the 10-month-old French Bulldog, was initially brought onboard the plane in a pet carrier, but when the dog’s owner, Catalina Robledo, had difficulties putting the carrier underneath the seat in front of her, a United Airlines flight attendant forced them to put Kokito in the overhead bin.

“It’s a dog, it’s a dog,” Robledo said she told the attendant. “He can’t breathe up there.”

According to Robledo the flight attendant insisted, saying, “It doesn’t matter, it still goes up there.”

I just flew into LGA and witnessed a United flight attendant instruct a passenger to put her dog bag in the overhead bin. It was clearly a dog and while the customer was adamant about leaving it under the seat, the attendant pushed her to do so. (1)

At the end of the flight, the woman found her dog, deceased. She sat in the airplane aisle on the floor crying, and all of surrounding passengers were utterly stunned. (3)

I am disgusted and traumatized. Pets are family. How could a trained flight attendant instruct a passenger to place her dog in that bin. It was her job to understand the plane and it’s rules/limitations. (4)

I don’t know how I’ll sleep tonight. It was clearly a dog in a TSA approved dog bag. Why would the flight attendant force the woman to put her dog there? I could have done something. I’m so upset.

Robledo said Kokito barked for two hours of the three and half hour flight from Houston to New York before he stopped. Robledo was unable to get up and check on the dog due to turbulence on the plane. When the flight was over they found that Kokito had died.

United Airlines issued an apology, saying, “This was a tragic accident that never should have occurred, as pets should never be placed in the overhead bin.” The incident is under investigation.