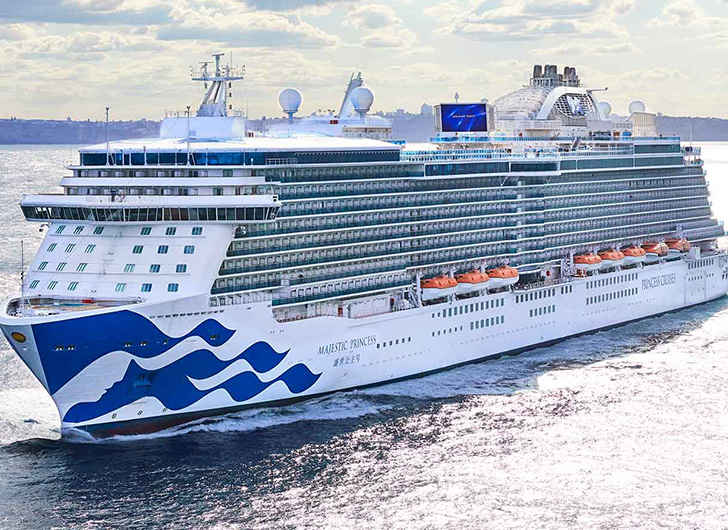 Actress Connie Flores and her husband Alvin are suing Princess Cruise Lines over bed bugs, according to TravelPulse.

Flores, who has a small role in the Oscar-nominated Netflix movie Marriage Story, alleges her stateroom was infested with the creepy critters during a recent cruise from Los Angeles to Mexico and claims she suffered bites so severe she was forced to go to the hospital.

“Imagine yourself on a cruise at sea with your stateroom infested with bed bugs. There was nowhere to go. We were trapped. We felt helpless. There were bed bugs coming out of the pillows and the mattress, we felt betrayed,” TravelPulse reports Flores as saying in a statement.

“After this ordeal, I wanted to advocate and bring awareness to people who get exposed to bed bugs. No one should have to go through what we experienced,” said Mrs. Flores.

Flores and her husband are being represented by My Bed Bug Lawyer, an LA-based law firm specializing in bed bug litigation.

According to a press release from the law firm, a video captured by Flores shows blood on the pillows while bed bugs crawl under the mattress.

“The emotional suffering, however, continues to be the bigger nightmare for our clients,” lawyer Brian Virag said in a press release. “They continue to relive waking up in the middle of the night imagining bed bugs sucking the blood from their body as they slept.”