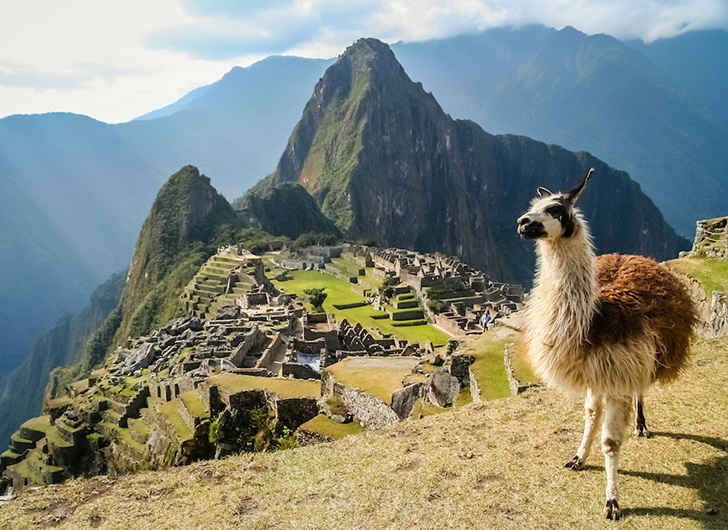 Bumping the travel advisory up to a Level 2, the U.S. State Department has deemed the following areas off-limits for U.S. tourists:

1. The Colombian – Peruvian border area in the Loreto Region due to crime.
2. The Valley of the Apurímac, Ene, and Mantaro Rivers (VRAEM), including areas within the Departments of Ayacucho, Cusco, Huancavelica, and Junin, due to crime and terrorism.

#Peru Travel Advisory: Level 2 – Exercise increased caution due to crime and Pan American/Parapan American Games. Do not travel to Colombia/Peru border in Loreto Region, and the Valley of the Apurímac, Ene, and Mantaro Rivers due to crime and terrorism. https://t.co/P5vYidUhFH pic.twitter.com/mautUjeSJM

“Crime, including petty theft, carjackings, muggings, assaults, and violent crime, is a concern in Peru, and can occur during daylight hours, despite the presence of many witnesses,” the U.S. State Department warns. “The risk of crime increases after hours and outside the capital city of Lima where more organized criminal groups have been known to use roadblocks to rob victims.”

If you are traveling to Peru, the U.S. State Department offers the following advice:

1. Travelers should be alert at all times and avoid carrying large amounts of money or other valuables. Purses, wallets, cell phones, and electronics should be secured while traveling on buses, combi, or other forms of public transportation.
2. Travelers should use an app-based taxi service, order a taxi by phone, or use a service affiliated with a major hotel whenever possible.