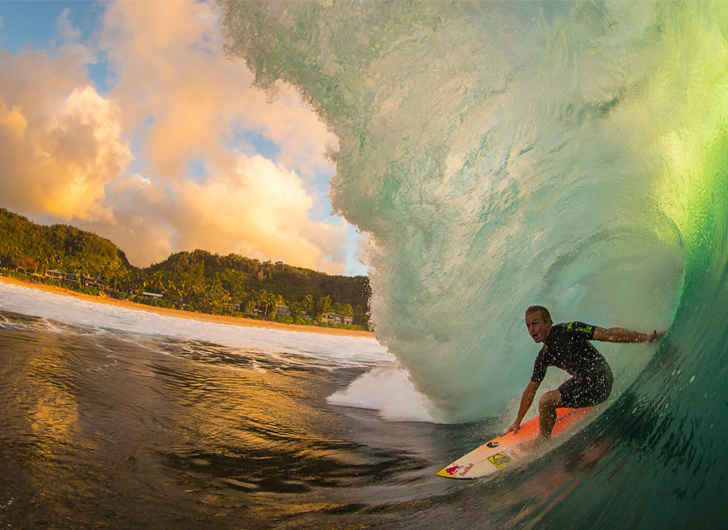 Surf’s Up! If you’re a surf enthusiast, make sure you grab your board and head to these top surfing destinations in the world. 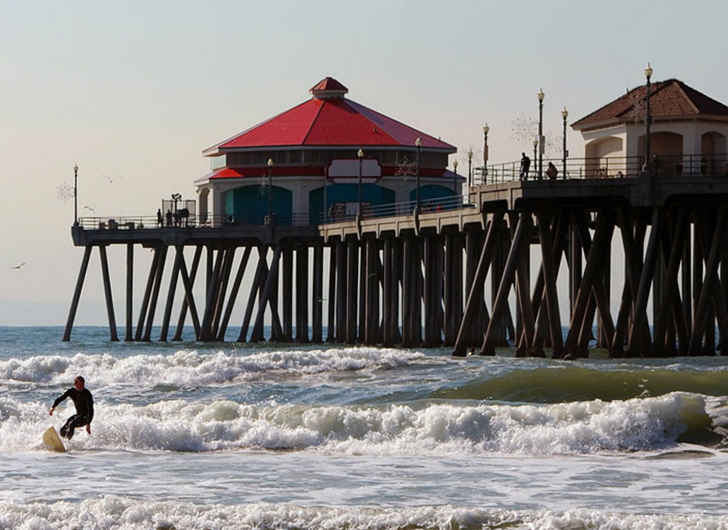 Even if you’re not an avid surfer but enjoy the surf culture, take a trip to Huntington Beach, California for plenty of surf, sun and fun. This spot didn’t earn its tagline Surf City USA for nothing! It’s got something for everyone with four different facing beaches featuring different breaks perfect for both longboarders and shortboarders. 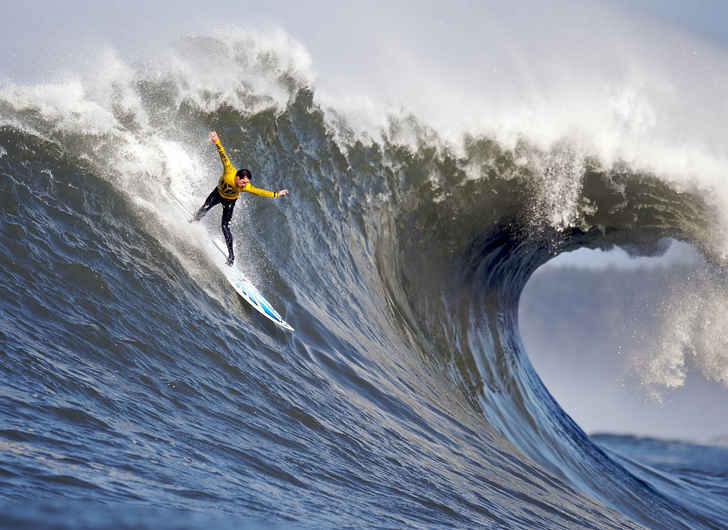 Mavericks is located in Northern California and it is the winter destination for the world’s most talented surfers. Even some of the best surfers don’t attempt to surf these waves for its treacherous conditions and record-breaking massive swells. Waves can crest at over 25 feet and top out at over 60 feet. 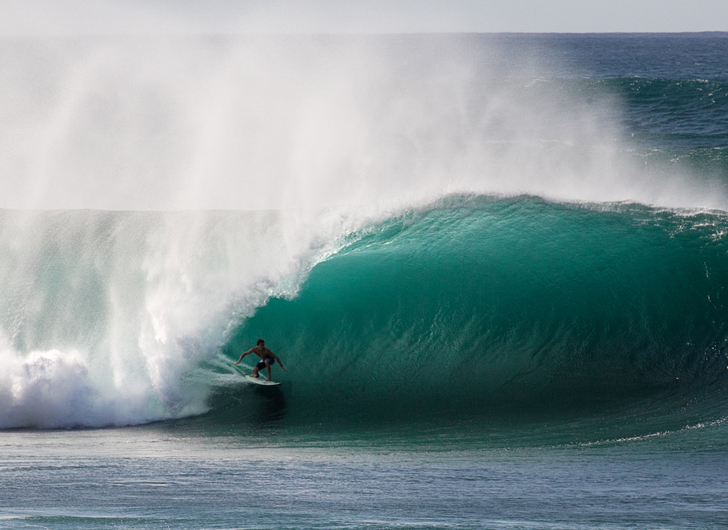 The island of Oahu is home to the Banzai Pipeline or “Pipeline” for short. Surfers travel to this destination for the waves massive size and hollow, thick tube-like curls of water the waves create. 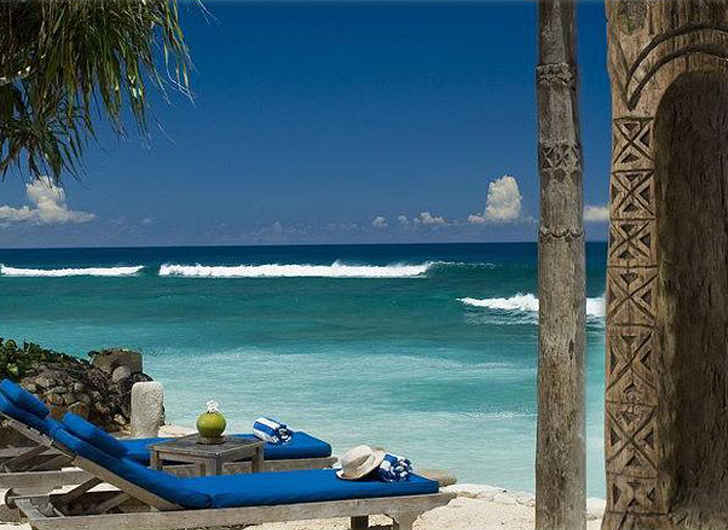 This surf destination combines a breathtaking tropical resort for those who wish to relax, and gnarly waves for the more adventurous. The surf is known for its consistent waves, allowing for lessons for beginners on small surf days and the experienced on days with massive swells. The waves break right in front of the resort, making for an awesome scene for spectators. 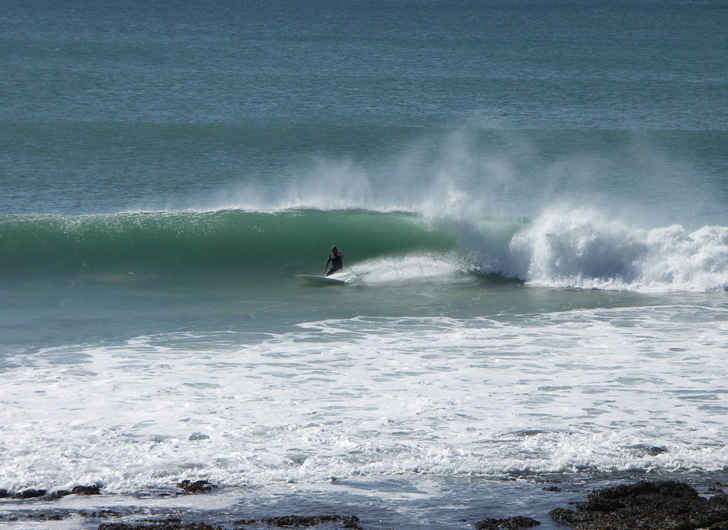 Located in the Eastern Cape providence of South Africa, Jeffreys Bay is one of the top surf spots in the world. It is the home of the annual Billabong Pro ASP World Tour surfing event at Super Tubes during July. The surf’s break is known to be one of the best right hand point breaks in the world for its quality and consistency. Be on the look out for sharks when surfing these breaks, it’s highly likely you’ll see a fin or two in these waters while catching some waves.