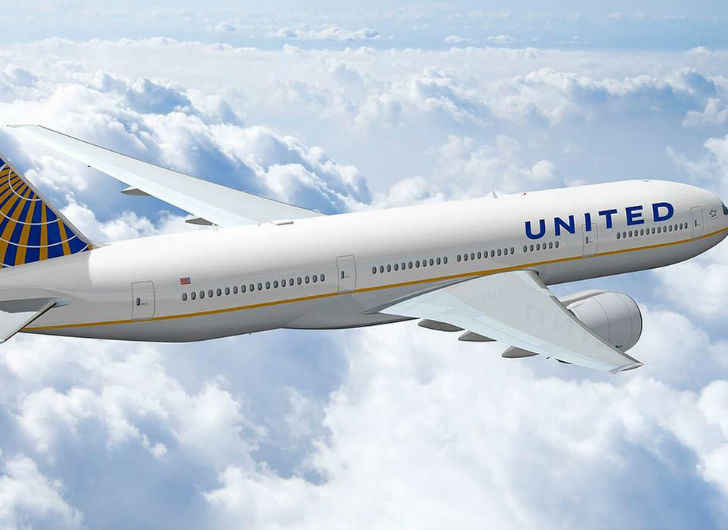 A 45-year-old baggage handler spent part of his New Year’s Day locked inside the baggage hold on a flight from North Carolina to Northern Virginia.

At some point workers at Charlotte-Douglas International Airport realized baggage handler, Reginald Gaskin, was locked inside the baggage hold and contacted the Federal Aviation Administration. Emergency crews met the plane as it landed 90 minutes later.

Gaskin was reportedly unharmed, but has declined to speak to the media per his attorney’s advice.

A representative for United Airlines could not say whether the plane’s cargo hold was pressurized, or had temperature control.