Did You Know?
Monolith Of Uluru.  This is the largest rock in the world, and it resides in Australia. All the rocks around it have eroded away, but for some reason this one has held its ground.
The flavors that do not make the cut wind up here in Waterbury, Vermont.  If you ever visit Ben and Jerry's don't forget to pay tribute to these fallen soldiers.
Former NBA star Allen Iverson held some impressive stats on the court during his 14-season career. He earned the nickname “The Answer” during his first season with the Philadelphia 76’ers, becoming ‘the answer’ to the 76’ers problems.
NBA star Dwight Howard earned the nickname “Superman,” stemming from his outfit and his abilities in the 2008 Slam Dunk contest. 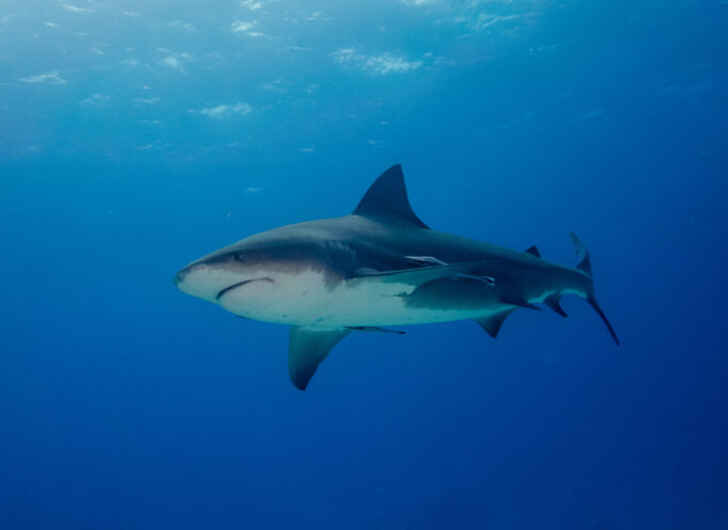 A Royal Caribbean passenger was attacked by what is believed to be a bull shark while snorkeling in the Bahamas on Tuesday.

According to CBS, the woman, who was a passenger on the Royal Caribbean cruise ship Harmony of the Seas, was attacked by the shark while on an “independent shore excursion” at a popular snorkeling spot near Green Cay in the northern Bahamas. She was taken to hospital, where she sadly succumbed to her injuries.

“Royal Caribbean is providing support and assistance to the guest’s loved ones during this difficult time,” the cruise line said in a statement reported by CBS.

The Harmony of the Seas is currently on a seven-night cruise that sailed from Florida’s Port Canaveral on September 4.