Connect with us
Did You Know?
Monolith Of Uluru.  This is the largest rock in the world, and it resides in Australia. All the rocks around it have eroded away, but for some reason this one has held its ground.
Santa Cruz, California has a place where a cabin sits on a slope in a way that makes you feel as if you are always leaning forward.
The world's smallest church is located in Oneida, New York and is in the middle of a Lake!  With less than 30 square feet, there is only room to accommodate the bride, groom, and person marrying them.
Here in Land-bridge, Virginia you will find confederate and Yankee troops battling against dinosaurs, just like how it happened during the Civil War…. 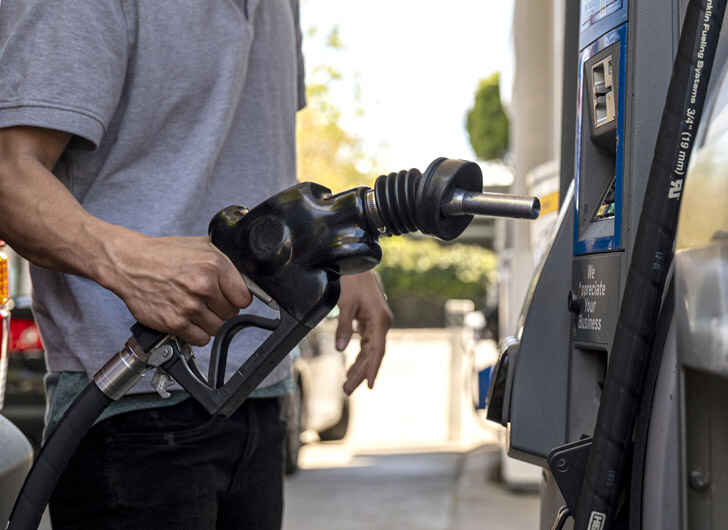 GasBuddy is out with its gas price predictions for 2023, revealing we can expect to pay less at the pumps overall compared to 2022.

However, GasBuddy – an app that provides real-time gas price info – predicts gas prices to rise to $4 per gallon just in time for the busy summer road travel season.


According to GasBuddy, gas is expected to set consumers back by approximately $3 per gallon at the beginning of the year, rising in late spring and summer before decreasing again in the fall and winter.

“2023 is not going to be a cakewalk for motorists. It could be expensive. The national average could breach $4 a gallon as early as May – and that’s something that could last through much of the summer driving season,” said Patrick De Haan, the head of petroleum analysis for GasBuddy, in a statement reported by Fox News.

“Basically, curveballs are coming from every direction. Extreme amounts of volatility remain possible, but should become slightly more muted in the year ahead,” he added. “I don’t think we’ve ever seen such an amount of volatility as we saw this year, and that will be a trend that likely continues to lead to wider uncertainty over fuel prices going into 2023.”