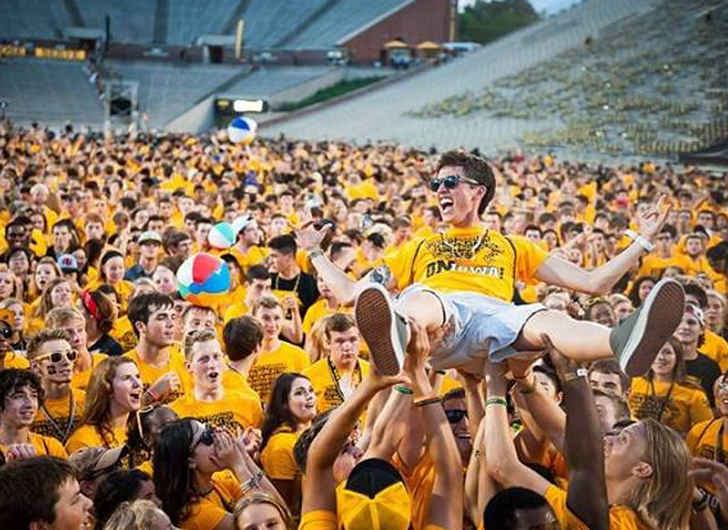 Toga! Toga! Toga! You’d be surprised with some of the top party schools in the United States that made the list.

Millions of students leave their homes for the first time to venture out on their own to attend college. Sure, there’s plenty of studying going on, but when time permits, these college towns rank among the highest when it comes to certain “extracurricular” activities.

To party or not to party? Time management is key while attending college in these towns. 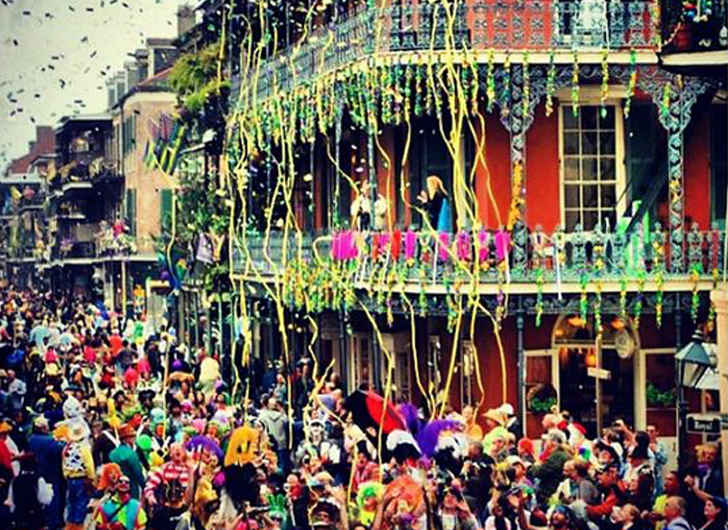 Tulane University tops the list at #1, located in “The Big Easy.” What would one expect from a college town located in the the heart of Louisiana offering an eclectic music scene, vibrant nightlife and the iconic Mardi Gras celebration. 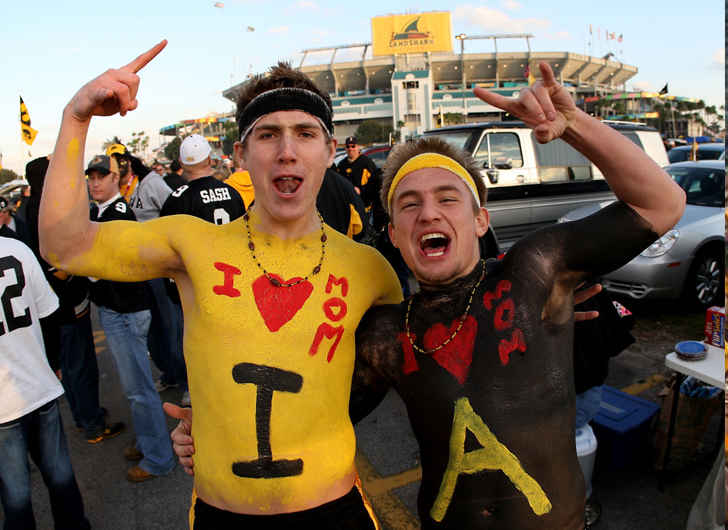 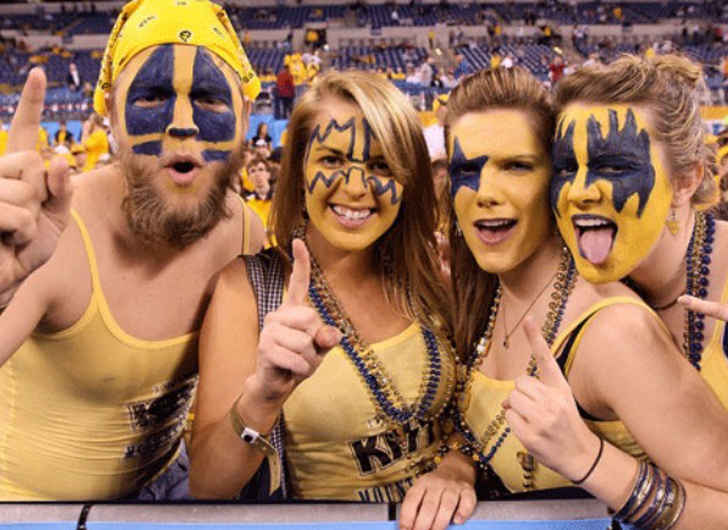 Campus life spills into the town of Morgantown, residents participating in festivals and events such as FallFest, Mountaineer Week, Mountaineer Idol and the social scene surrounding athletics. 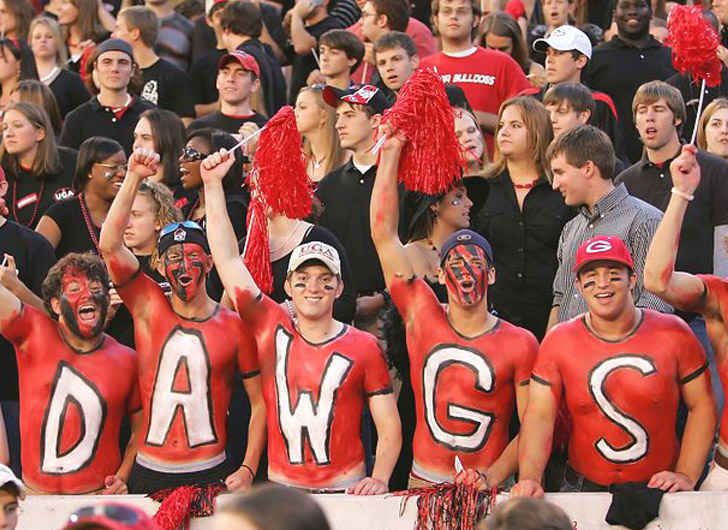 With a large focus on athletics, you can partake in some of the best tailgating college has to offer, rooting on the home team at the University of Georgia. 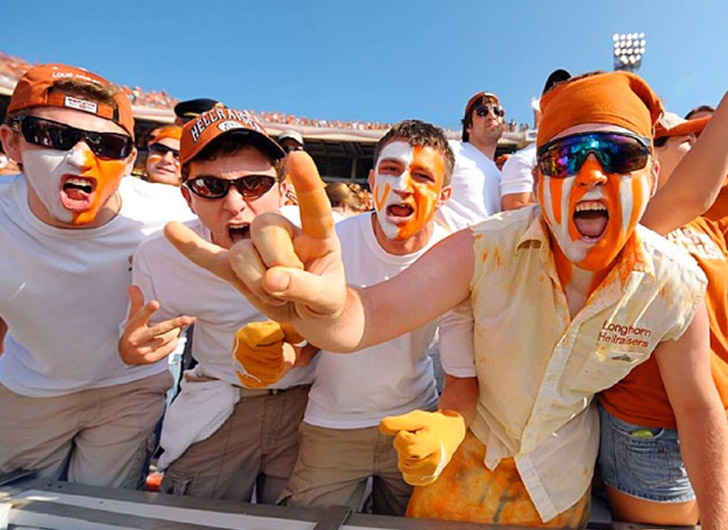 Austin, Texas is known for its expansive live music scene. Attend University of Texas by day and one of their many music festivals such as South by Southwest by night. 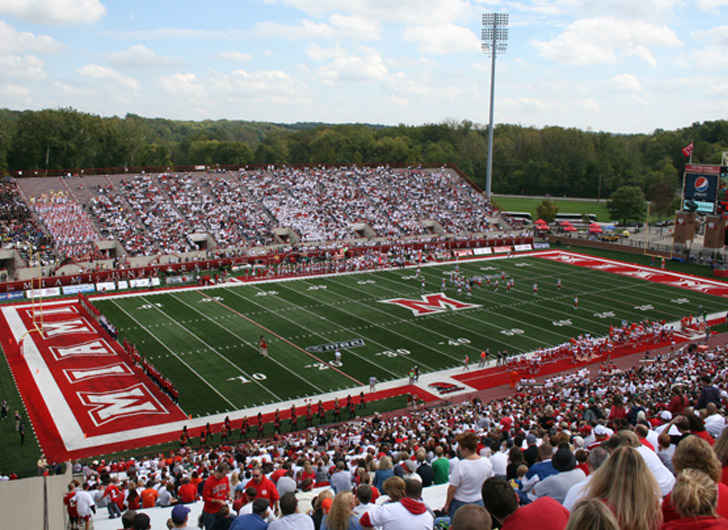 With a large and active Greek life, Miami University ranks as one of the top party schools in America.