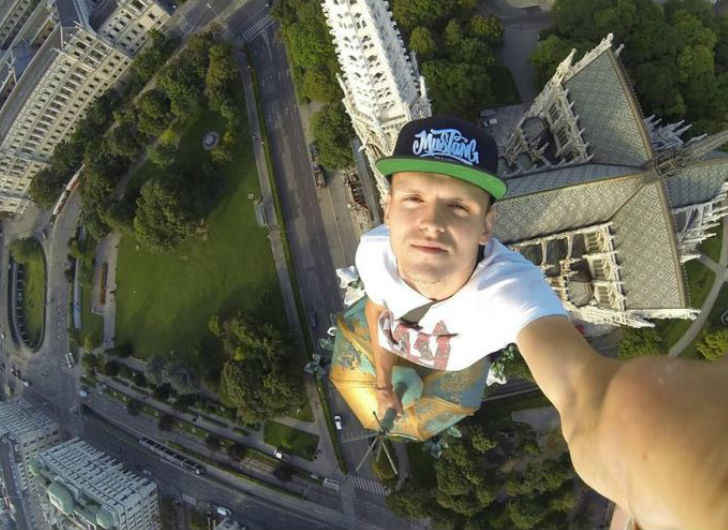 A French tourist vacationing in Thailand got more than she bargained for when she tried to snap the perfect selfie.

According to the Associated Press, the 47-year-old tourist ignored signs warning visitors of crocodiles at Thailand’s famous Khao Yai national park. She tried to snap a pic of herself with the toothy reptile when she tripped, causing the croc to attack and bite her leg. 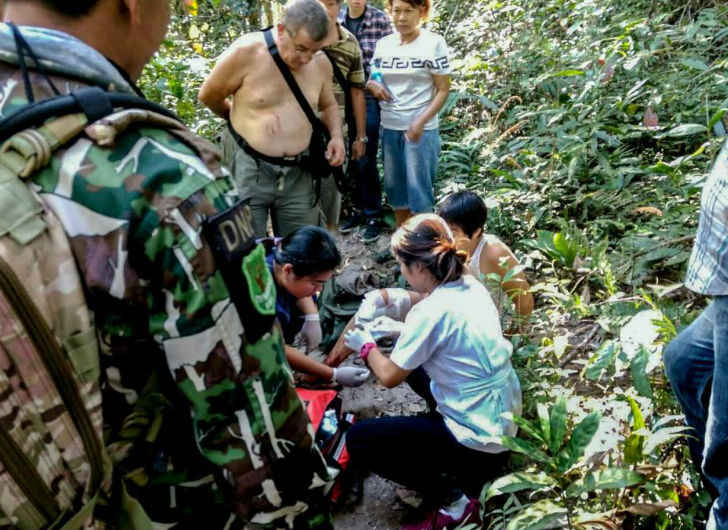 Photos of the accident show the woman being carried off on a stretcher with her knee bandaged. Another shot shows a pool of blood beside the sign warning tourists of crocodiles.

Recently a bunch of Australian schoolgirls trying to snap the perfect selfie floated away from shore into shark infested waters. They were rescued by a passing fishing boat. And just last October a 12-year-old Russian girl died after falling when trying to snap a selfie on the railings of a balcony.

The number of accidents – some even fatal – from people trying to snap selfies are on the rise. A team of U.S researchers, headed by PhD students at Carnegie Mellon University in Pittsburgh, found that 15 selfie-takers died in 2014, 39 in 2015 and 73 in the first eight months of 2016. They are hoping to develop an app warning selfie-takers when they are at risk.