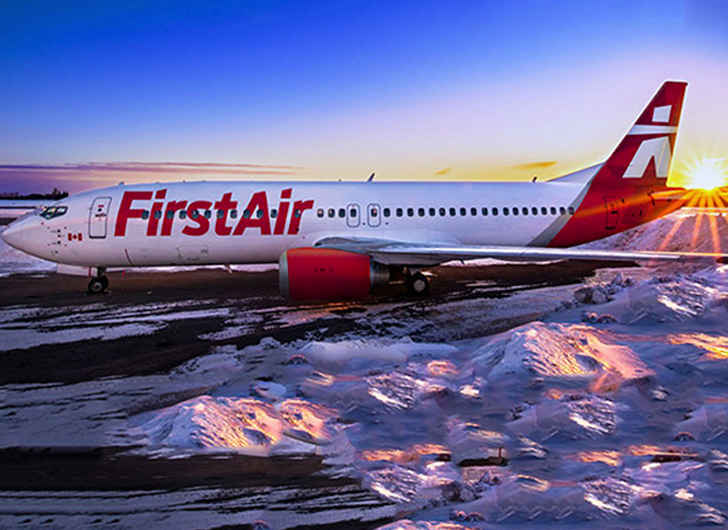 A Canada man flew 1,400 miles in the wrong direction after boarding the wrong flight.

We aim to please! Since you're buds with our crew and Captain, you're friends with the entire First Air family too! We expect a holiday party invite of course! https://t.co/SLezZQKJ9j

According to Travel+Leisure, Canadian wildlife photographer Christopher Paetkau was meant to fly from Yellowknife to Inuvik, Canada, but instead ended up in the Arctic.

When Paetkau arrived at the First Air kiosks in Yellowknife the computers were down, so staff were instead processing ticket information by hand. After arriving at his gate, Paetkau found there were three departing flights all ready to take off. Mistakenly he followed a large group of people, thinking they were on his flight.

I may not ever live this down. And, I don’t want to 😉#arctic @FirstAir https://t.co/Xuc8OidHwO

According to Travel+Leisure it was several hours into the flight, after the plane made a pit stop in Nunavut, flight crew realised Paetkau was on the wrong plane.

Paetkau was in the air for about 14 hours between flying to the incorrect destination and then having to fly back to Yellowknife to board the correct flight.

Despite the inconvenience, Paetkau isn’t upset, revealing, “I guess you could say I’m grateful because they handled it perfectly. A different airline might not have.”