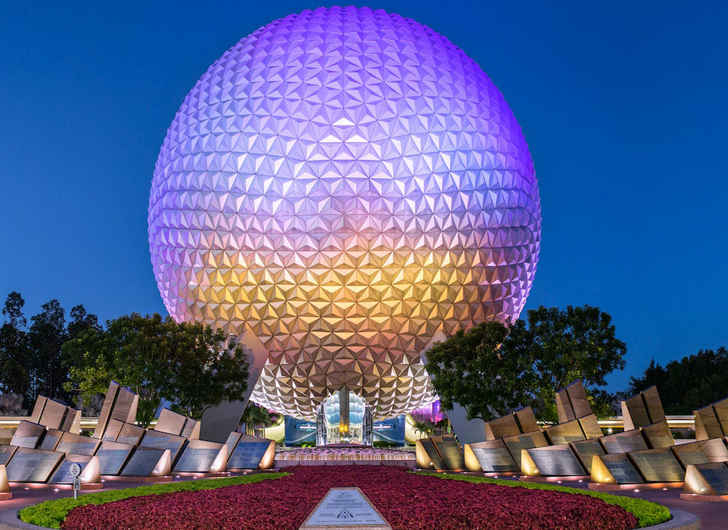 Walt Disney Co. has announced they will present a phased reopening plan for their Orlando parks to a local task force, indicating they may follow suit with Universal Orlando’s plan to open soon.

According to Reuters, Disney will present their ideas for a phased reopening of Disney World to the Orange County Economic Recovery Task Force on Wednesday. Disney’s plan needs the county’s approval before being sent to Governor DeSantis’ office for his approval. Both approvals are needed before the parks can open to the public.
Reuters reports Sea World Entertainment Inc. will also present their plan for reopening to the Orange County Task Force on Wednesday.

Disney started closing its various theme parks worldwide starting in January. Last week they began a phased reopening of the shops and restaurants at Disney Springs in Orlando, which had been closed since March.