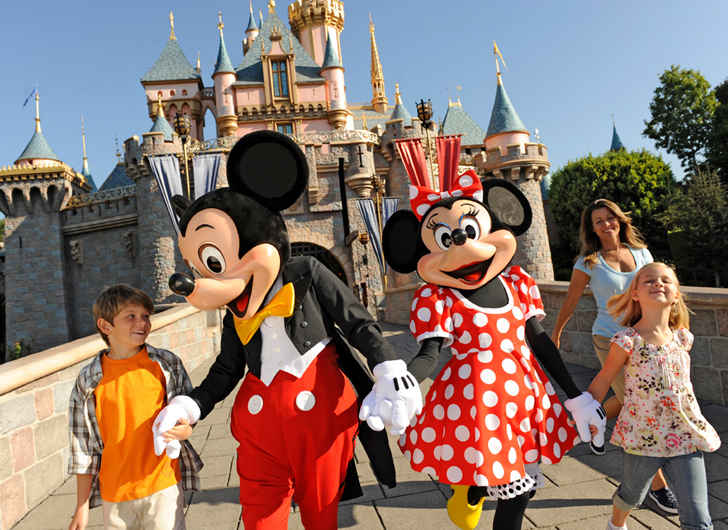 California’s Disneyland and Universal Studios theme parks have announced they will close this weekend due to the coronavirus pandemic.

According to Us Weekly, there are at least 184 confirmed coronavirus cases in California and 4 deaths related to the virus.

On Thursday California’s Governor, Gavin Newsom, urged the cancellation of gatherings of more than 250 people until the end of March.


Disneyland issued a statement, saying, “In the best interest of our guests and employees, we are providing with the closure of Disneyland Park and Disney California Adventure, beginning the morning of March 14 through the end of the month.”


Universal Studios Hollywood announced they would be closing for two weeks starting on Saturday, with a tentative reopening date of March 28. Universal CityWalk is set to stay open during the time period.

“The health and safety of our team members and guests is always a top priority,” Universal Studios said in a statement to the media.