Did You Know?
Christ of the Abyss.  Guido Galletti created this 2.5 meter tall statue of Christ and submerged it in Italy.  Another great diving spot for sure!
Pancake Rocks.  These rocks in New Zealand were formed by the accumulation of sand over thousands of years.  There are walking trails in between, and are actually wheelchair accessible.
Here in Land-bridge, Virginia you will find confederate and Yankee troops battling against dinosaurs, just like how it happened during the Civil War….
These toys were known as Sky Dancers and peaked in popularity in the mid-90s. By pulling a string, these dolls would be propelled into the air from their bases. Sky Dancers were also made into an animated show. 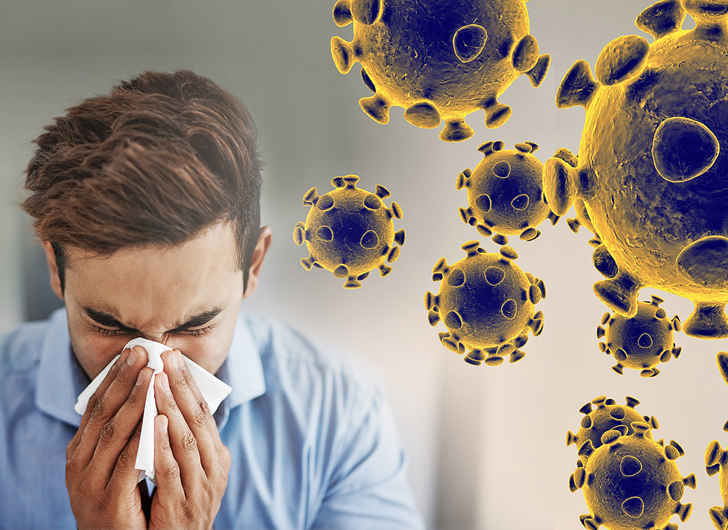 In an unprecedented move, President Trump has placed a 30 day ban on travel from Europe, excluding the UK, in effort to contain the spread of COVID-19.

According to the New York Times, the restriction, which goes into effect on Friday at midnight, will exempt American citizens and permanent legal residents and their families – although they could be diverted through certain airports where they will be subject to enhanced screening.

The New York Times reports officials followed up after the president’s speech suggesting the 30 day travel ban be applied to foreign nationals who had been in the 26 countries that make up the European Union’s Schengen Area in the past two weeks.

“While these new travel restrictions will be disruptive to some travelers,” Acting Homeland Security Secretary Chad Wolf said in a statement, “this decisive action is needed to protect the American public from further exposure to the potentially deadly coronavirus.”

The State Department followed up with an advisory to all Americans, suggesting they “reconsider travel” outside of the United States due to the global effects of the coronavirus.

In late-night alert, @statedept advises Americans to reconsider any international travel due to coronavirus: pic.twitter.com/RGK2AuVWUF


According to USA Today, “The State Department issued a global travel warning of Level 3 — “reconsider travel” — one level below its strongest warning. The CDC advised Americans to “avoid nonessential travel” to Europe — a Level 3, its highest warning.”