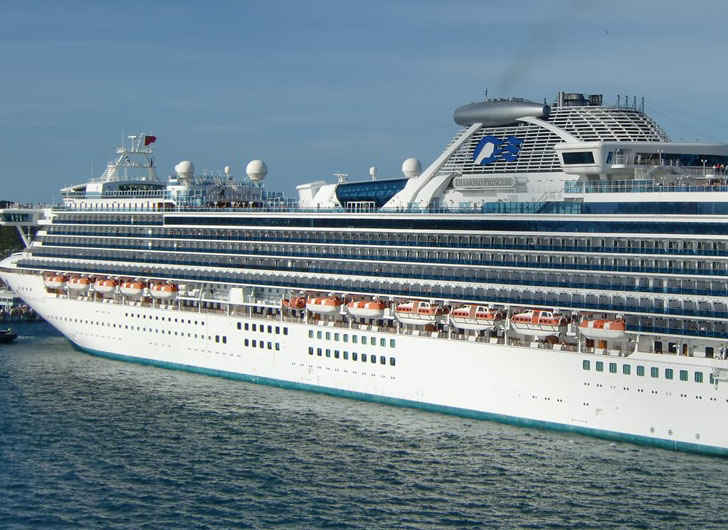 Two elderly passengers, who were on board the quarantined Diamond Princess, have died from coronavirus the Associated Press reports.

Japan’s health ministry confirmed the couple, who had existing chronic diseases, had previously been hospitalized in serious condition.

According to the Associated Press, the two passengers who died from the virus were an 87-year-old man and an 84-year-old woman. They are believed to have been infected before the ship was officially placed under quarantine on February 5th.

The two deaths are the first on record for any of the passengers and crew who tested positive for the virus on board.