Did You Know?
The Banana Museum, located in Mecca, California, is all things banana.  There are thousands of banana related collectibles.
These toys were known as Sky Dancers and peaked in popularity in the mid-90s. By pulling a string, these dolls would be propelled into the air from their bases. Sky Dancers were also made into an animated show.
The Skip-It was a popular toy in the '90s. You would slip it around your ankle and swing it around 360 degrees which would allow you to "skip" over it. It even had a tracker for amount of rotations so you could keep track and try to beat your goal!
Basketball star LeBron James also goes by the name “King James.” Beginning in high school, James was considered basketball royalty with his impressive stats. He went straight into the NBA from high school, where he continued to smash stats further earning him the crown nickname. 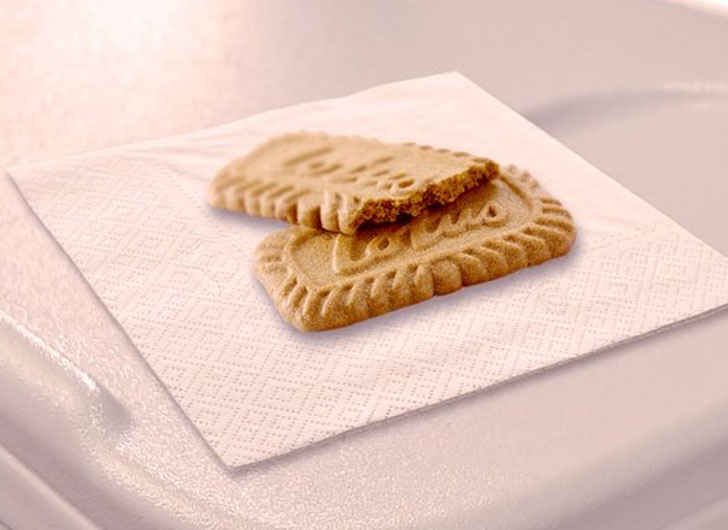 The news that United Airlines will replace Biscoff Cookies with a different cookie choice has left some customers feeling pretty crummy.

United Airlines announced last week it will be replacing its complimentary Biscoff Cookies with Oreo Thins – and the news has left the internet somewhat divided.

In a statement to CNN, United confirmed the change, revealing, “As promised, we continue to switch up our snacks for variety,” Andrea Hiller, a spokesperson for United, said in a statement.. “Our customer-favorite stroopwafel is staying in the mix and we’re adding Oreo Thins in March.”

where is the person who would prefer an in-flight OREO THIN to a Biscoff? Where are they? I don't believe they exist https://t.co/pyk9DKzoeW


Affronted United customers took to Twitter to share their displeasure, with one angry Biscoff fan asking, “where is the person who would prefer an in-flight OREO THIN to a Biscoff? Where are they? I don’t believe they exist.”

@united dropping #Biscoff in favor of @Oreo is another reason to choose a different airline.


“United dropping Biscoff in favor of Oreo is another reason to choose a different airline,” another Twitter user suggested.


Meanwhile Delta was quick to jump in on the Biscoff debacle, telling potential flyers, “Yep, still got ‘em.”

According to Eater, the change may only be temporary, with a United Airlines spokesperson confirming to the news outlet the change is part of its periodic snack rotation throughout the year and the airline plans to bring back Biscoff to United flights sometime in May.