Did You Know?
The company has been around for 100 years, but it has only been since 1955 that the company started to diversify and make motorcycles.
Not many auto manufacturers have seen the growth shown by Hyundai, which became the 5th largest manufacturer in less than 50 years.
The Wave.  Near the Northern border of Arizona, these rock formations are something to see.  To preserve its natural beauty there are no trail markers.
Built in Piercy, California, this roadside attraction includes a house called Gravity House that is full of optical illusions. 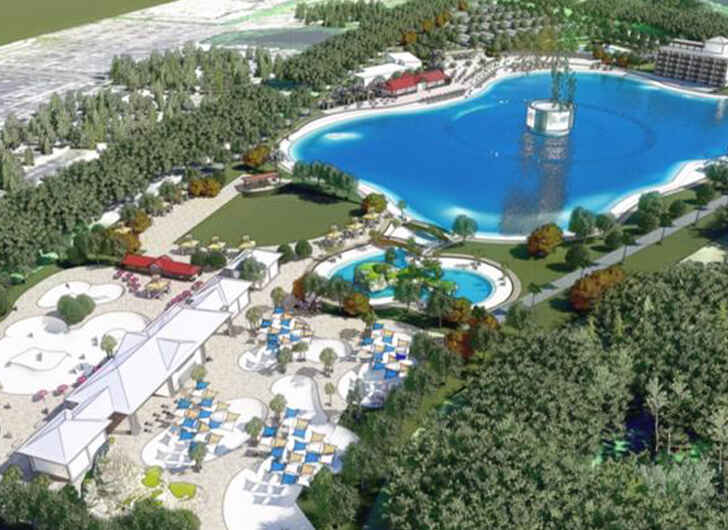 According to Patch, the surf adventure park is slated to open sometime in 2025.


Although the exact location has yet to be revealed, the park is intended to be a surf destination that will also feature a half-mile of pristine beaches, concert and event venues, bars and restaurants, fitness amenities, and much more.


“Beyond tapping into the widespread surf culture and introducing a destination to the Tampa Bay area that will draw interest from all over the world, we’re creating a shared experience that every single member of this community will benefit from in some way,” Peak Surf Park’s founder Tony Miller said in a statement reported by Patch. “Surfing is truly just the start of what we’re hoping to build here.”