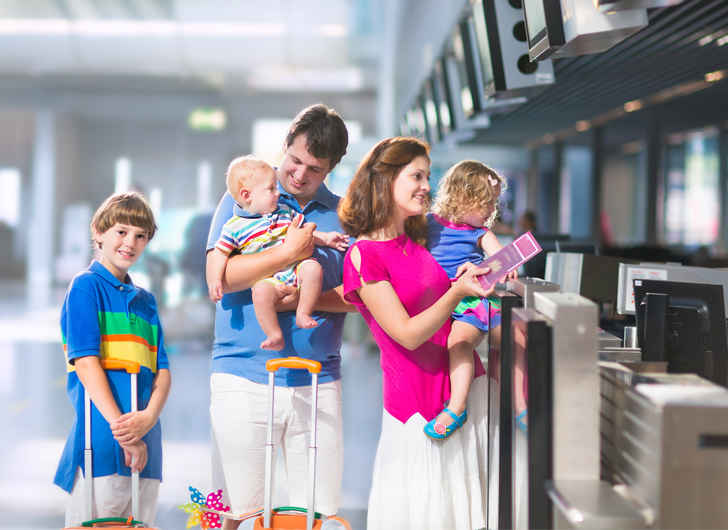 According to travel company Hopper, foreign visitors looking to vacation in the United States may have put their travel plans on hold following President Trump’s travel ban, despite it being blocked by the courts.

I have instructed Homeland Security to check people coming into our country VERY CAREFULLY. The courts are making the job very difficult!

Hopper revealed weekly international search demand for flights to the United States are down 17 percent compared to the week prior to Trump’s inauguration. The study found that searches from the seven Muslim-majority countries included in the travel ban were down by 33%, but China, New Zealand and Ireland also saw comparable declines.

One country that has seen searches skyrocket is Russia, with flight searches from Russia to the U.S up 88%.

Patrick Surry, who is the chief data scientist at Hopper revealed, “This is one of the first times that we’ve seen a sustained decline in search from people outside the U.S….There were a few places where search traffic was up, and Russia was definitely the biggest.”

Business travel also declined following Trump’s executive order with a 3.4% fall in the week following the order. This decline resulted in $185 million in lost bookings according to the Global Business Travel Association.