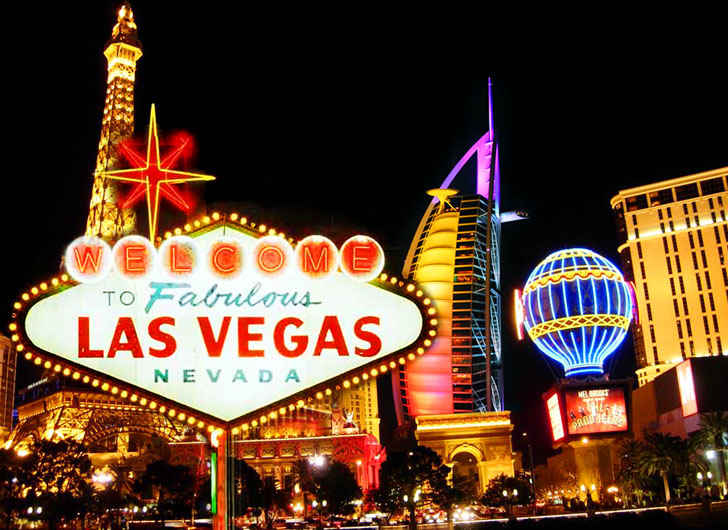 What happens in Vegas may no longer stay in Vegas, according to several reports suggesting Sin City may be gearing up for a new marketing slogan.

According to Fox News, the iconic slogan, which was first unveiled to promote Las Vegas in 2003, could soon retire with a brand new slogan going public in January, 2020.

You know we only do ‘Amazing’ things. Which is why we've teamed up with #Vegas to create the next big thing for the city… Find out more January 26th 2020! #LasVegas @vegas #Aerosmith #DeucesAreWild pic.twitter.com/2msJQmrgyW

Likewise, Vegas entertainers including Shania Twain and Brian Newman also hinted at a new slogan, according to Fox News.

Fox News reports the new slogan may have been created in collaboration between the Las Vegas Convention and Visitors Authority and R&R Partners, with the latter teasing when asked, “What happens here, still stays here..the rest you’ll have to find out on January 26!”