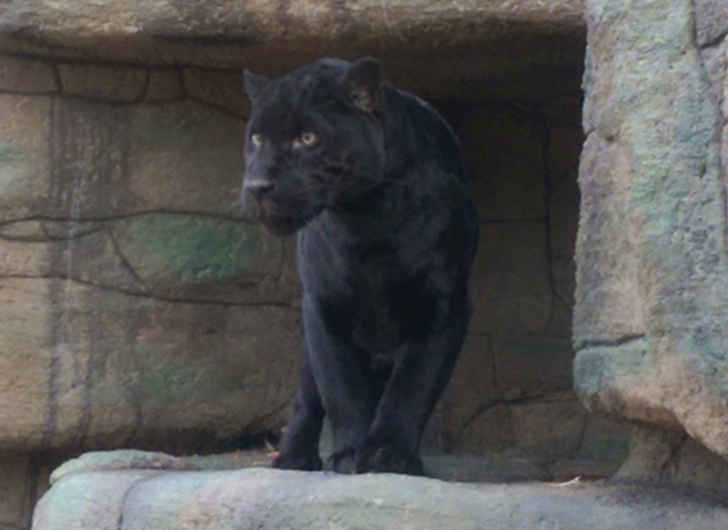 A woman was attacked by a jaguar at a zoo in Arizona after she crossed over the barrier to take a selfie.

The incident happened at the Wildlife World Zoo in Litchfield Park and left the woman with injuries requiring medical attention.

According to CNN affiliate, KPHO, the woman, believed to be in her 30’s, crossed the barrier and was attempting to take a selfie near the fence of the enclosure when a female jaguar reached out and attacked her arm.

Please understand why barriers are put in place. Sending prayers to the family tonight. pic.twitter.com/2MPb8bXhwR

“The visitor sustained non-life threatening injuries to their arm from one of our female jaguars. At the request of the family, paramedics were called. At no time was the animal out of its enclosure … please understand why barriers are put in place. Sending prayers to the family tonight,” the zoo tweeted.