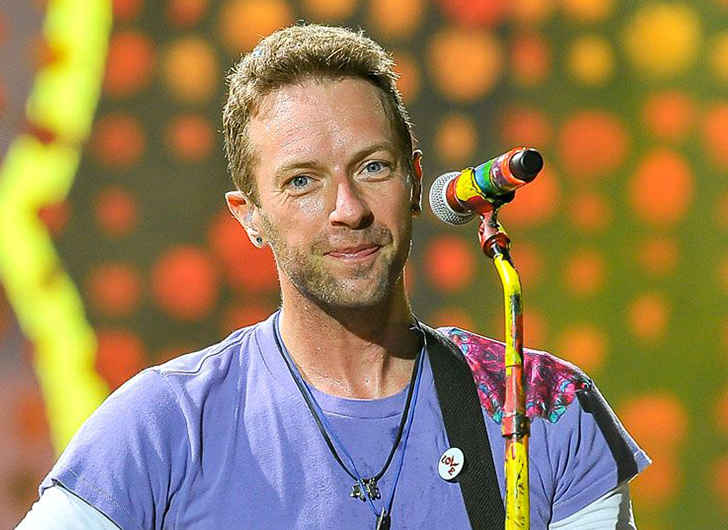 British rock group Coldplay are taking a firm stance on reducing their carbon footprint, telling the BBC they won’t tour again until they can find a more environmentally friendly way to travel.

Tomorrow’s the big day! Everyday Life is released and the Sunrise & Sunset concerts are streaming live from Jordan on @YouTube. Here’s a graphic showing what time you’ll be able to watch where you are (courtesy of @coldplayxtra). #EverydayLife #ColdplayJordan


Instead of embarking on a global tour to promote their upcoming album, Everyday Life, Coldplay will instead perform two shows in the Jordanian desert on Friday night, which will then be televised via YouTube around the world. The concerts will take place at sunrise and sunset to showcase the two sides to their album, according to the BBC.

Coldplay, Live at the Natural History Museum, London 25 November, 2019 Exclusive ticket access to UK fans who pre-order (or have already pre-ordered) Everyday Life from the Official Coldplay Store (via link in bio), before Friday, 22 November. All proceeds from the show will go towards the work of @clientearth_, an environmental charity which uses the power of the law to protect the planet and its people. #Coldplay #EverydayLife @natural_history_museum


Coldplay will also perform one show in London at the Natural History Museum, with proceeds going to environmental charity ClientEarth.

“The hardest thing is the flying side of things,” Coldplay’s Chris Martin told the BBC about touring. “But, for example, our dream is to have a show with no single use plastic, [and] to have it largely solar powered. We’ve done a lot of big tours at this point. How do we turn it around so it’s [not] so much taking as giving?”

Martin told the BBC he hopes the self-imposed ban on touring will be lifted once the band find a more “environmentally beneficial” way to tour.