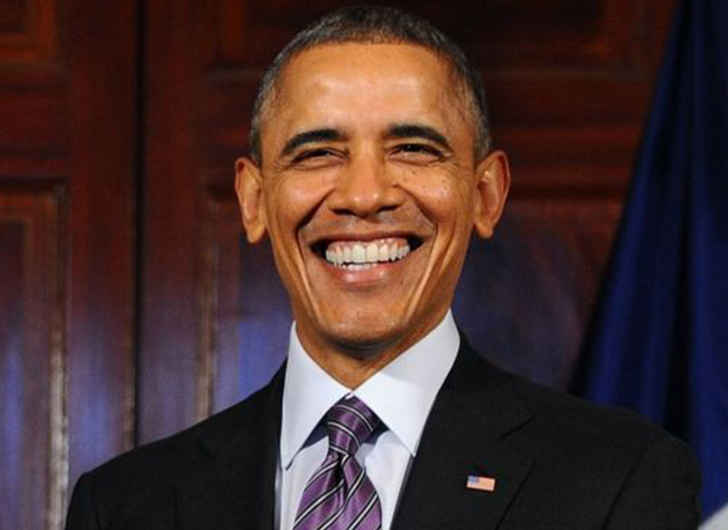 When it comes to traveling you would think a former resident of the White House would choose a stay at a swanky hotel, however, former President Barack Obama revealed that sometimes that’s just not the case.

Speaking to a conference in Atlanta, Obama shared he much prefers the simplicity and straight forward amenities of a Hampton Inn.

“These presidential suites – some of them are very nice and beautiful; they do typically have the best views because they are very high up — they are wonderfully appointed,” Obama told the conference about suites at luxury hotels, but shared they’re just not for him, adding, “There are so many rooms – I get lost!”

“Before I go to bed, [I] go from room to room to turn off all the lights, and there are a bunch of different lamps, and sometimes they hide where the light switches are because they want to make them look really cool,” The Washingon Post reports Obama as saying. “And it might take me 15 minutes to shut down, where if I was just in the Hampton Inn, there’s like one light switch, one bathroom door, and the bed, and the TV remote, I’m good.”

There’s no better time than the holiday season to give back to your community and spread some holiday cheer. Yesterday I got to do just that at Children’s National Hospital in DC. As we celebrate the season and look forward to the New Year, let’s recommit to doing our part to build a world that is a little more generous, tolerant, and kind. Video: @ObamaFoundation

According to Hilton-owned Hampton Inn, President Obama isn’t the only president who appreciates the hotel chain.

“We do have a long history of U.S. Presidents visiting and staying at our properties. We’re pleased that President Obama has enjoyed great experiences as a Hampton guest, and we’d welcome him back any time,” Hilton’s corporate communications vice president, Nigel Glennie, told Fox News.