Did You Know?
The House on the Rock is a tourist destination between the cities of Dodgeville and Spring Green in Wisconsin.  This large structure houses one of the largest collections of bizarre objects in the world.
The Winchester house is located in San Jose, California and was the home of Sarah Winchester.  After the death of her husband, who started the Winchester Rifle company, Sara built miles of secret passageways, false doors, and secret rooms used to confuse evil spirits, as some would say.
Here in Land-bridge, Virginia you will find confederate and Yankee troops battling against dinosaurs, just like how it happened during the Civil War….
In Louisville, Kentucky this cemetery, which seems to be a continuous labyrinth, tries to make an impression of the people put here long after their death. 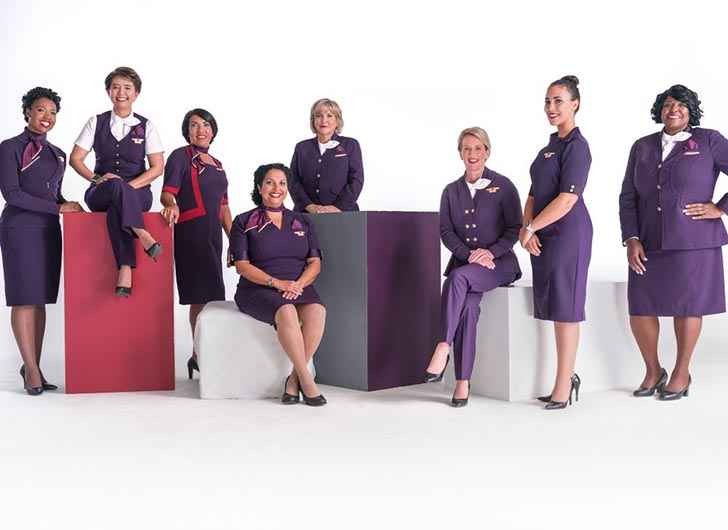 It has been 18 months since Delta unveiled their new purple uniforms and although they make look snazzy, flight attendants for the airline claim the uniforms are actually making them sick.

According to Business Insider, Delta flight attendants have experienced a variety of health problems including hives, respiratory issues, migraines, and hair loss. They suspect the issues may be caused by chemicals in the new uniforms.

“It started with little spots,” said one flight attendant who experienced severe skin issues allegedly caused by exposure to chemicals in the new uniforms told Business Insider. “I just didn’t know what it was. The last thing you’re going to think is your clothes.”

Delta’s uniforms, like other flight attendant uniforms, are normally treated to be wrinkle, stain, and fire-resistant, with the Association of Flight Attendants telling Business Insider, “poor quality control in the global supply chain that produces the uniforms can lead to a dangerous amount of chemicals such as formaldehyde and heavy metals like nickel and chromium.”