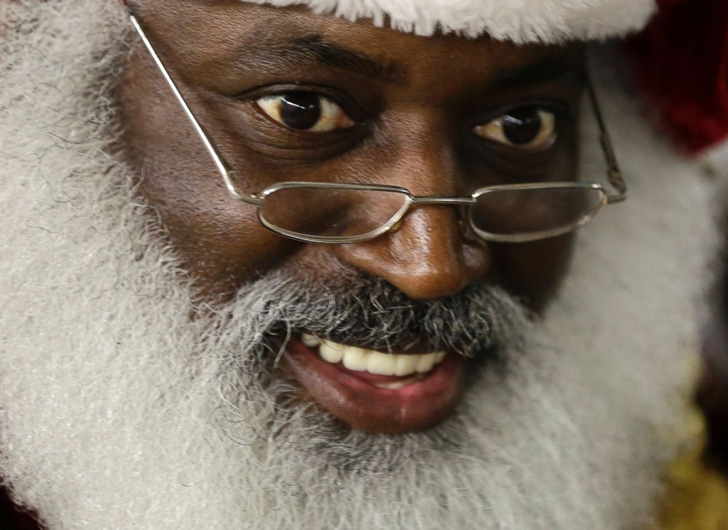 For the first time in their 66-year-history, US Disney theme parks are employing black actors to portray Santa Claus.

Disney guests began to spot the black Santas at both Orlando’s Walt Disney World and California’s Disneyland and were quick to hop on social media to share their joy.

Although Disney has yet to make any formal statement regarding their move towards more inclusivity, a spokesperson did tell CNN, that “Santa Claus is represented in various ways in local and regional communities and around the world…and in that spirit, Santa Claus will reflect the diversity of surrounding communities at both Disneyland Resort and Walt Disney World Resort.”