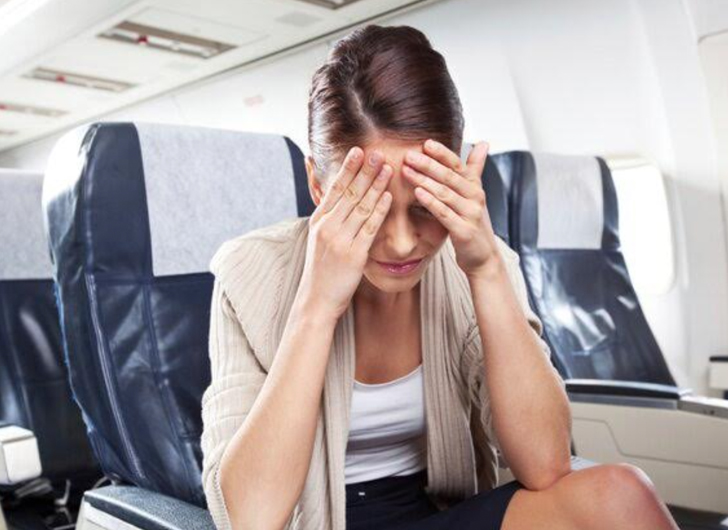 The FBI is out with a warning for travelers ahead of the busy holiday season.

According to FOX News, the FBI is warning folks, “if it sounds too good to be true, it probably is,” revealing there are an increasing amount of crooks looking to prey on our longing to get out and travel again for the holidays.

Consumers should steer clear of sites or ads offering items at unrealistic discounts or with special coupons. You may give away personal information and credit card details, but receive nothing in return except a compromised identity.
More info: https://t.co/tQsvDJeILs pic.twitter.com/g9IBwCPOOh


“It’s an opportune time for scammers to take advantage of people who have been cooped up for the last two years,” said Assistant Special Agent Ray Johnson with the FBI’s Las Vegas division, in a statement reported by FOX.

According to FOX News, scams can appear as a pop-up on your computer when you’re researching travel plans, such is the case of a New Jersey man after he researched hotels in Florida.

After an ad popped up on his computer for a discounted hotel, Mr. Gibbs fell prey to a scam that ultimately cost him $1600.

“I booked the dates, credit card taken, all of that stuff,” Gibbs said in a statement reported by FOX News. “I call up the hotel and say, ‘I’m here to cancel my reservation that I have for the end of March for the week that I’m there.’ They were like, ‘There’s no reservation with your name on it,’ so I was like ‘Uh oh.'”

According to FOX News, the FBI recommend consumers do the following:

*Look out for unexpected emails and text messages. If the link looks suspicious, don’t click on it.

*Research a company before booking with them.

*Pay for travel expenses with a credit card instead of a debit card or cash.

In addition, the FBI recommends booking your travel itineraries with well-known, reputable companies.