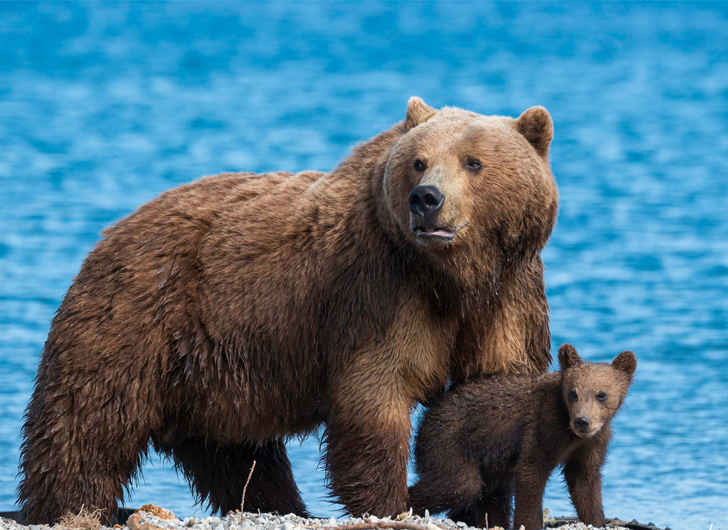 An Alaska Airlines passenger jet struck a brown bear when landing at Yakutat Airport in Yakutat, Alaska, causing damage to the plane and sadly killing the animal.

According to the AnchorageDaily News, the pilots were slowing down the plane after landing when they noticed a female bear and a cub crossing the runway.

Incident of the Boeing 737-700 N615AS; 14.11.2020 at Yakutat; the flight Alaska Airlines AS66 from Cordova/CDV (Alaska, US)🇺🇸 to Yakutat/YAK (Alaska, US)🇺🇸. The plane after landing striked and killed the brown bear. Due the collision damaged the inlet and cover of the left engine pic.twitter.com/A8fc4TsNMn


“The nose gear missed the bears, but the captain felt an impact on the left side after the bears passed under the plane,” Alaska Airlines said in a statement reported by numerous media outlets.

The Anchorage Daily News reports the Boeing 737-700 killed the adult bear, however, the bear cub was not hit.