Did You Know?
The Museum of Bad Art.  There are actually several locations in Massachusetts where you can check out some very questionable valued art.
In Lake City, Colorado several prospectors walked into the snowy mountains and Packer came back to town 66 days later looking well fed and had all his companions money.
During the 1990s, Pizza Hut restaurants were popular, mostly due to their all-you-can-eat buffet. The family establishment always served your beverage in these ribbed plastic red cups. Oh the nostalgia.
These dolls, known as Cupcakes Dolls, transformed from a cupcake into a doll and even came in different yummy scents such as Strawberry Shortcake and Cherry Merry Muffin. 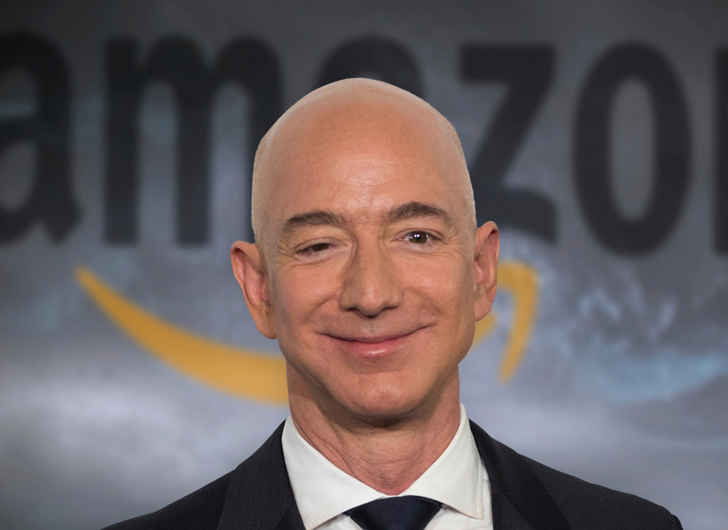 Amazon’s Jeff Bezos is gearing up to fly to space this summer and will be taking a special family member along for the ride.

Bezos will be accompanied by his younger brother, Mark Bezos, for the trip and the pair will fly to space on the first crewed flight of the New Shepard, the rocket ship made by Bezos’ space company, Blue Origin.


“Ever since I was five years old, I’ve dreamed of traveling to space,” Bezos announced on Instagram. “On July 20th, I will take that journey with my brother. The greatest adventure, with my best friend.”

According to CNN, the 11-minute flight will take Bezos and his brother more than 60 miles above the earth inside the six-seater New Shepard rocket.

“You see the Earth from space, and it changes you,” Bezos shared on Instagram. “It changes your relationship with this planet, with humanity. It’s one Earth.”

“I want to go on this flight because it’s a thing I’ve wanted to do all my life. It’s an adventure. It’s a big deal for me.”

According to Travel+Leisure, New Shepard has successfully completed 15 test flights so far, but none with a human on board. The flight is scheduled to take place on July 20, 2021, the 52nd anniversary of the Apollo 11 moon landing.