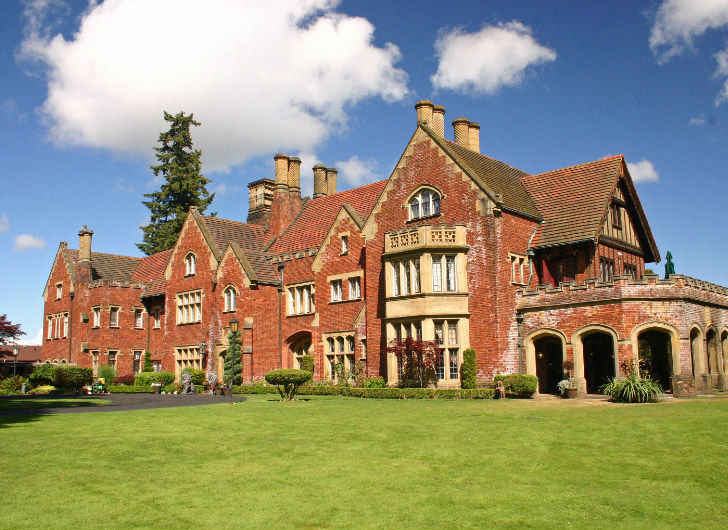 If the thought of spending Halloween night in a haunted house makes your hair stand on end with excitement, look no further than these five U.S. Bed and Breakfast establishments. From hearing the sobs of a heartbroken Savannah ghost, to ghoulish reflections in mirrors, and levitating tea-cups in Indiana, Halloween promises to be a whole lot spookier – and authentic – if you spend the night with ghosts and ghouls. Read on if you dare! 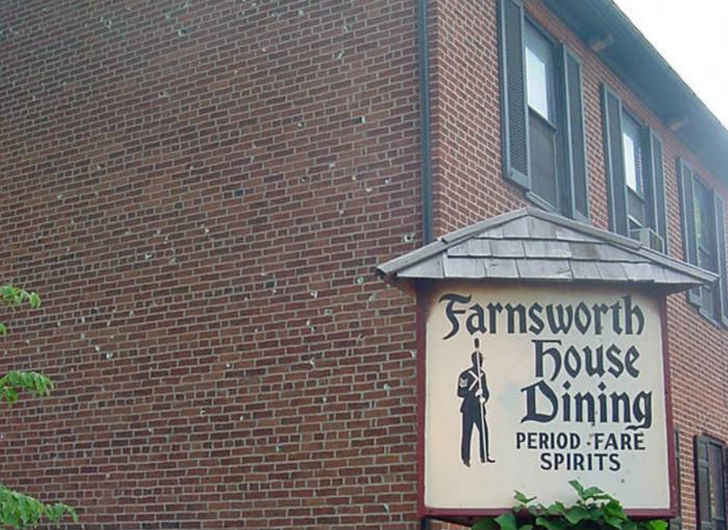 Restless spirits from the Battle of Gettysburg roam the halls of this early 1800’s spooky Pennsylvania Inn, which also offers ghost tours and presentations, in addition to bed & breakfast rooms. Fine Living Magazine named it one of the most haunted locations in America, not just for the ghosts of Confederate soldiers and a Gettysburg nurse named Mary, but also the desperate knocks on the door from a father whose young son was run over by a horse and cart and died inside the Inn. You can even dine by candlelight inside the Inn’s fully restored confederate dining room. 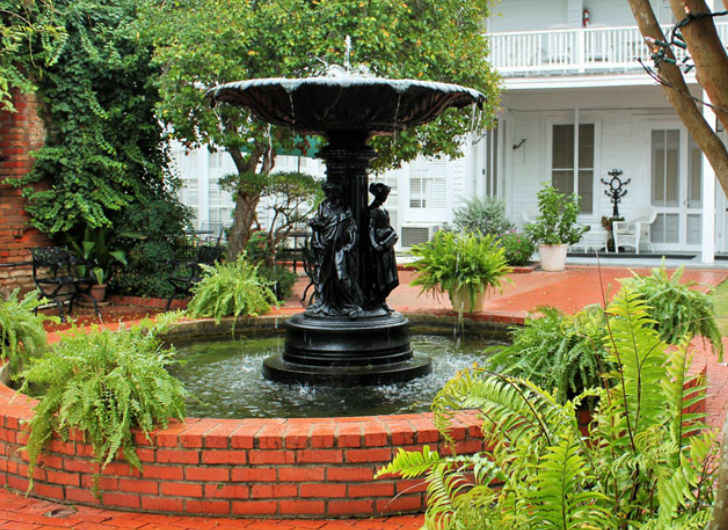 Guests of this 1850’s hotel have reported visions of a headless man, and a woman dressed in black holding a baby. More famous still is the legend of Diamond Bessie, a young prostitute who was shot in the woods outside of Jefferson in 1877. Several guests have claimed to have had encountered the ghost of Diamond Bessie accompanied by a strong perfume smell. Perhaps one of the most famous guests to be spooked at The Excelsior House was Stephen Spielberg. The legendary director apparently had his briefcase tossed at him by a poltergeist, before being awoken by a small, ghostly boy asking if he was ready for breakfast. Legend has it Spielberg woke his crew immediately and checked out of the spooky hotel. He wrote the film Poltergeist not long after! 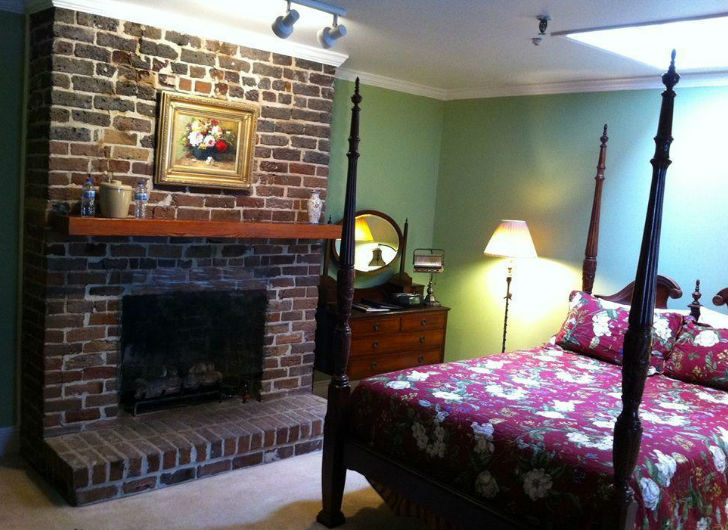 Request room 204 of this spooky inn, dating from the 1820’s, if you want to spend an evening of ghostly encounters. Resident ghost Anna leapt to her death by jumping off a balcony after having her heart broken. During the night expect to hear Anna’s sobs and if you manage to poke your head out from under the covers you may see her ghostly apparition standing beside the bed! 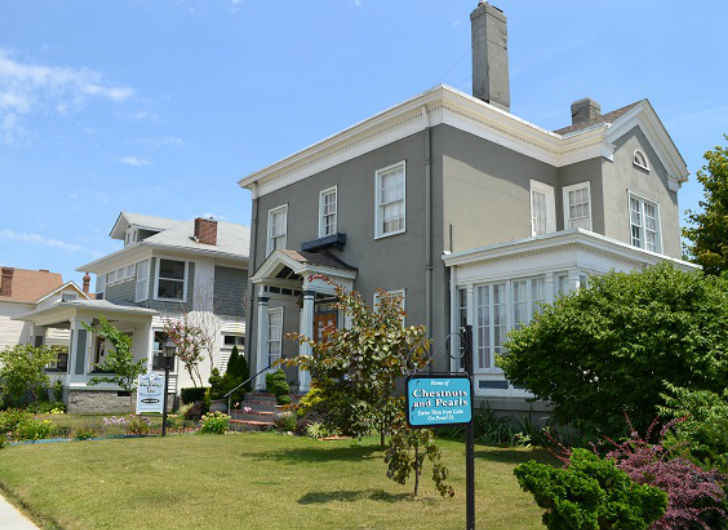 It looks like such a normal, sweet little home on the outside, but step inside and the resident ghost of 1830’s home likes to make his presence known to guests. Former owner, Dr. Charles Hancock, is said to levitate teacups and scares B&B guests during the night.

One of only a handful of genuine castles in the United States, Thornewood is styled after an English Gothic Mansion and served as the setting for Stephen King’s miniseries Rose Red. Built by Chester Thorne as a gift to his wife Anna back in 1911, the castle is haunted by three main ghosts. Chester apparently gets a kick out of unscrewing lightbulbs and turning the lights on and off. His bride, Anna, is often spotted sitting in the window seat of her room and guests will often see her reflection looking back at them in the mirror. Perhaps most jarring of all is the ghost of a young child – the grandchild of a former owner, who sadly drowned – standing beside the lake all alone. It is reported guests have ran outside to help the ‘child’ only to find the little boy gone.