Did You Know?
This sound isolating chamber is located at Orfield Laboratories in Minnesota.  It is so quiet sound is measured in negative decibels.
While several destinations claim to have the largest twine balls, in 2014 the record belongs to Cawker, Kansas.  It's growing all the time!
In Louisville, Kentucky this cemetery, which seems to be a continuous labyrinth, tries to make an impression of the people put here long after their death.
These furry little figures are known as Furbys. They are electronic robots that were released in 1998 in which its speaking capabilities were translated into 24 languages! 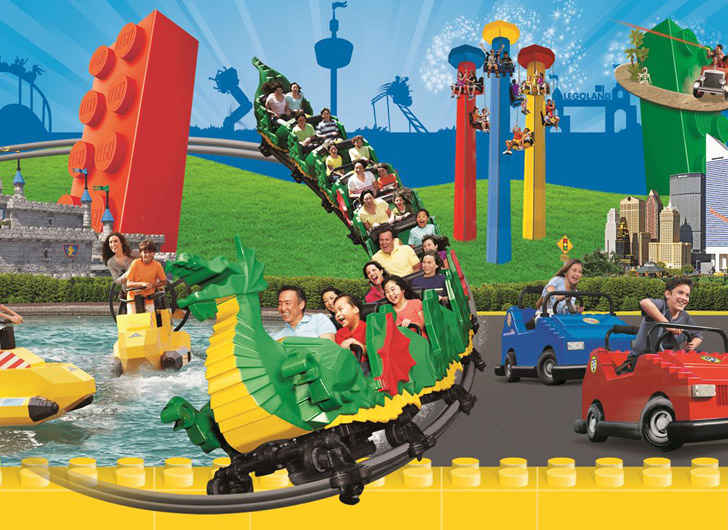 New York will be the next state to have a Legoland theme park!

Goshen is located two hours north of New York City so, unlike the Legoland theme parks in sunny Florida and Southern California, Legoland New York may opt for an indoor water park instead of the outside ones the other Legolands have.

Due to New York’s winter weather, the New York Legoland will also close during the freezing winter months.

40 billion LEGO bricks stacked on top of one another would connect the earth with the moon? #HappyBirthdayBrick pic.twitter.com/dMwi1JQ65k

This new theme park, developed by Lego’s parent company Merlin Entertainment, is the first major theme park to be built in the northeast in years, according to USA Today.

According to Merlin Entertainment, the company feels there is plenty more room in the United States for more Legoland’s and has reportedly been considering Texas and Chicago for future theme park developments.