Did You Know?
Ruby Falls.  Located in the United States, in Tennessee, this underground waterfall is illuminated to created these pink and purple hues.
Painted Hills.  In Oregon, in the US, the john day fossil beds are layers of mineral deposits that the changing light and moisture affects the colors.
Santa Cruz, California has a place where a cabin sits on a slope in a way that makes you feel as if you are always leaning forward.
Rollerblades inline skates were all the rage in the '90s. Forget old school skates! Pair your roller blades with some neon bicycle shorts and a neon cut-off t-shirt and you are the epitome of the '90s. 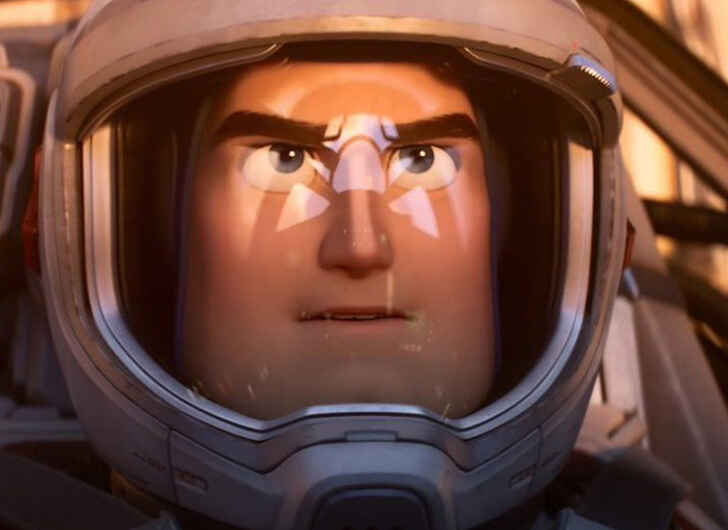 Fourteen countries have banned the newest Disney Buzz Lightyear flick due to a lesbian kiss.

Billed as “the definitive origin story” Lightyear tell the story of the young Buzz Lightyear (voiced by Captain America star Chris Evans). The movie also features the female character of Alisha Hawthorne (voiced by Uzo Aduba) who shares a kiss with her female partner.

The Media Regulatory Office announced that the animated film Lightyear, which is scheduled for release on 16th June, is not licensed for public screening in all cinemas in the UAE, due to its violation of the country’s media content standards. pic.twitter.com/f3iYwXqs1D


According to numerous media outlets, 14 Middle Eastern and Asian countries, including the United Arab Emirates, Saudi Arabia, Malaysia, Lebanon, Indonesia, and Egypt, refuse to show the movie due to the same-sex kiss.

In a statement to Reuters, the film’s producer Galyn Sussman said, “We’re not going to cut out anything, especially something as important as the loving and inspirational relationship that shows Buzz what he’s missing by the choices that he’s making, so that’s not getting cut.”

“It’s great that we are a part of something that’s making steps forward in the social inclusion capacity, but it’s frustrating that there are still places that aren’t where they should be,” Sussman continued.